Home » News » Both PS Plus And PS Will Get Premium Subscription!
News

Both PS Plus And PS Will Get Premium Subscription!

Players with both PS and Playstation Plus Premium Tier Subscription will now get to enjoy Premium upgrade equal to their latest subscription! 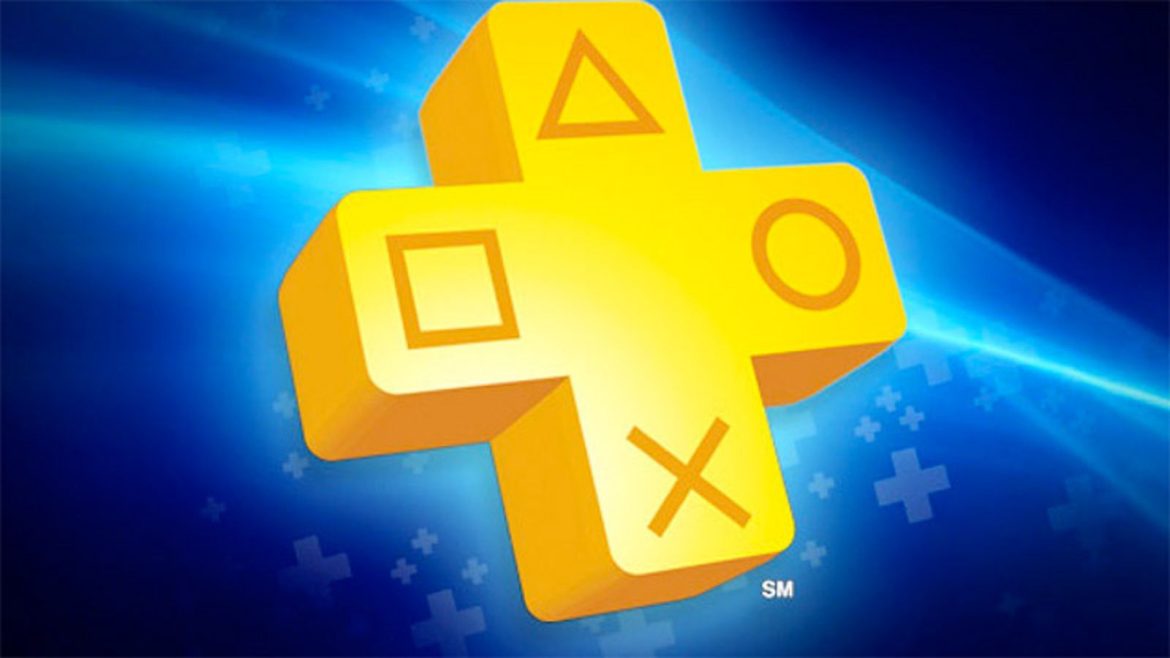 This implies that if you have both subscriptions and have piled your PS Plus for a long time, you’ll end up with a fairly excellent price, according to PushSquare.

This was revealed via a new PS Plus FAQ section, which reads:  “If you are subscribed to both services [PS Now, PS Plus] when the new PlayStation Plus launches, you will be migrated into the PlayStation Plus Premium membership plan and you will have a new single payment date based on the longer of your two subscriptions.”

It was also previously revealed that everyone with a PS Now subscription would receive a free upgrade to PS Plus Premium, with a 1:1 conversion ratio on any remaining subscription time. It didn’t take long for PlayStation fans to take leverage of this, stacking PS Now memberships for multiple years to get the most out of the transition. This loophole, however, was shortly closed.

PS Plus Premium is the top tier of the revamped PlayStation subscription service, with over 700 titles available to stream or download (including streaming on PC). It will be released in June in the United States and Europe, with an earlier release in Asia (excluding Japan) in May.

We are eagerly waiting for the new tier to launch soon and we know so are you. So, hold tight because its going to be an amazing experience!