Sony has released the list of PlayStation Plus Games and if you don't already know, checkout this list here! 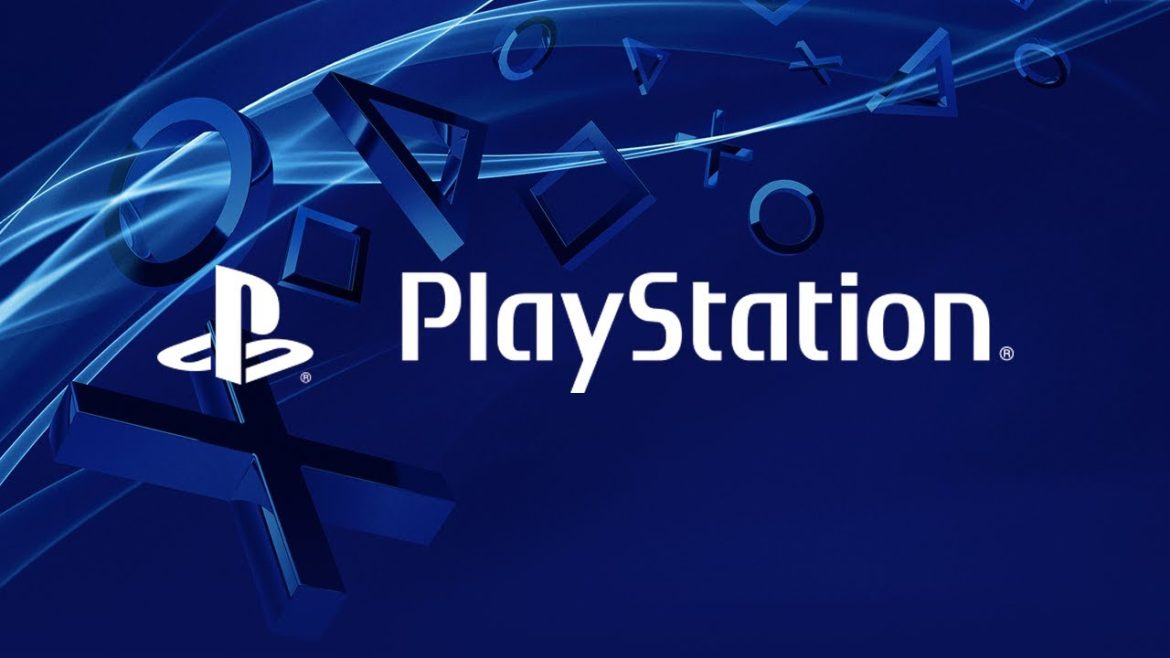 Red Dead Redemption 2, Assassin’s Creed: Valhalla, Ghost Of Tsushima Director’s Cut, and more are among the games coming to Sony’s new PlayStation Plus Extra and Premium tiers. The game lists are simply a “sample of the content” coming to the new tiers. As Sony has stated that when PlayStation Plus Extra and Premium launch on June 13th, over 700 titles across PS 3, PS 4, and PS 5 would be available.

Ubisoft Plus, a Game Pass-like service, is coming to PlayStation, according to the company. And Ubisoft + will be included in the new PlayStation Plus Extra and Premium membership tiers, which will be available in June. Ubisoft said that the full version of Ubisoft Plus will include over 100 additions. That will be including day one releases and premium versions of some games that will be released later on PlayStation and Xbox systems. The Unreal Engine 5 treatment is given to Cyberpunk 2077, and it’s a rendition of Night City we should have seen. These high-quality, detailed Cyberpunk 2077-inspired game assets, created by a group of artists, are a dream come true!

So, stay put as there are a ton of exciting games coming your way! And in case you are not aware of the tier-wise distinction, worry not! Checkout our guide: Both PS Plus And PS Will Get Premium Subscription!