All About Roblox Slender

Didn't know what Slenders in Roblox are? Here we have all the information that you might need about Roblox Slender! 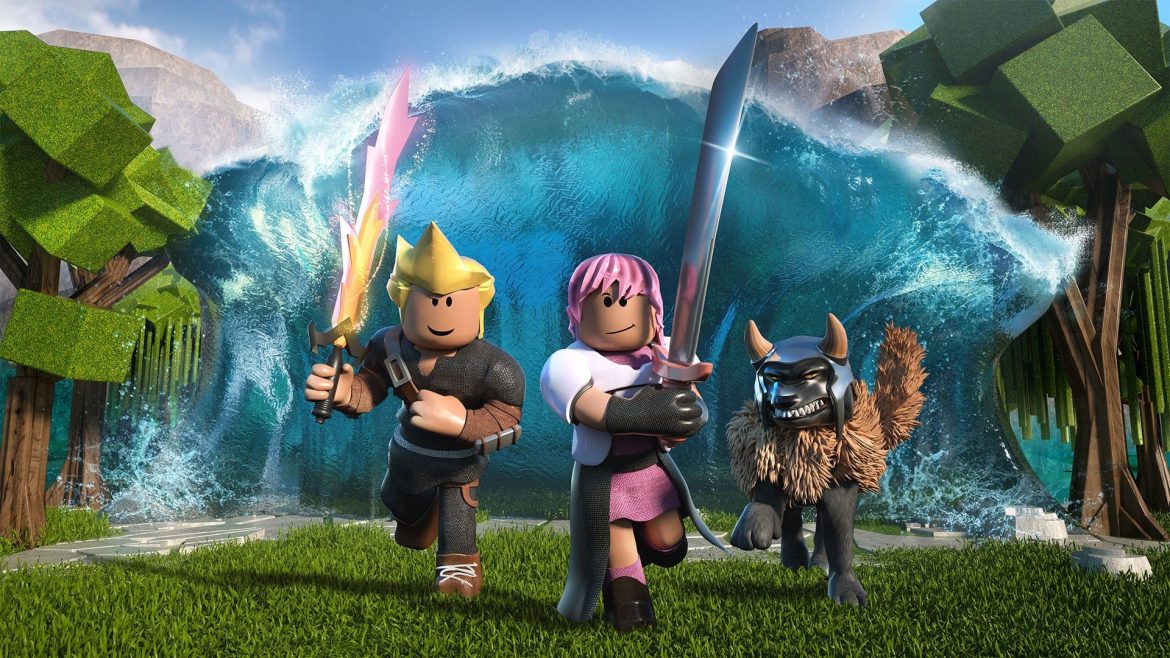 Hello, fellow gamers and welcome back to another blog. Today, we will be discussing Roblox Slender. Since not many have written about this topic let’s write a blog on the same.

Slenders in Roblox are the tall, thin, and punk-like players. If you want to find some Slenders in the game you might as well go to “Animations: Mocap”. They also dwell in the game called Ragdoll Engine. In the past, Ragdoll Engine was the beehive for Slenders. Now it’s probably half a server.

Most of the Selenders act sassy and sometimes even rude, but they act soft with their friends. Some of them tend to act cool and have fun with other players. This is a very rare case scenario!

They also have very unique usernames like something with a number and K and then a random word which is probably an aesthetic word. Example “69kLoved”. There are some with casual usernames to like “Prettygirl_princess” making their chances quite low to be cool or fun.

Slender mostly use animations like Toy, Toilet man animation, and Ud’zal animation, mage, zombie, Robot, Astronaut, Elder. These were the animations now let’s talk about the faces they put on. Stitch face, Sinister, Slickfang, Playful, Vampire, It’s go time! Also most of them OD, so if you see a slender expect them to OD.

They also have a talking style, they talk with a lot of acronyms and almost always talk in caps. Example – istg, why?, ngl why you do that?, and “LMAO WHAT??? BAHAHAH”. Slender also like wearing dark clothing or bull shirts.

They usually hang around the bank in the hood while robbing it, repeatedly. They also go and flirt with other Roblox Slenders regardless of their gender. Yes, this does mean that they are into online dating on Roblox. Which not only violates the rule but is also weird as hell.

2 – How do you think they are buying all these items. All of the money is coming from their parents and is going to the game Roblox. Even though many slenders judge people based on their Roblox avatar.

So, what are you waiting for? Go and create your Roblox slender now!

I hope you guys must have enjoyed reading the blog and it must have brought knowledge to gamers who were not aware of Roblox Slenders. Also, Roblox fanboys, comment down below your feedback as it keeps us motivated to write more gaming blogs.

Until next time, Keep gaming! 🙂