If you play DOA you sure have a great taste in games. Here we have compiled a list of best mods for Dragon Age: Origin. 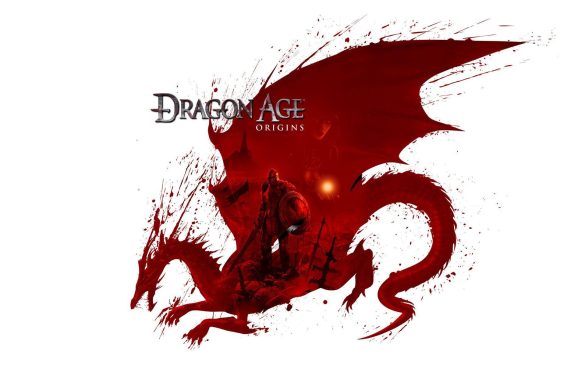 Dragon Age Origins or DOA is a great game. It was launched over a decade ago in November 2009 and the game has grown in fan following and popularity. Dragon Age is a fantasy role-playing video game franchise that has been released for the Xbox 360, PlayStation 3, Microsoft Windows, OS X, PlayStation 4, and Xbox One. There are plenty of mods for dragon age origin which will help you enhance your gaming experience.

The series is set on the mythical continent of Thedas, and it follows the adventures of its different residents. Dragon Age: Origins is the first game in the series, and it tells the narrative of a new recruit to the Grey Wardens, a fabled order of warriors. Their objective is to prevent the Darkspawn from enslaving Ferelden’s kingdom. This game is full of action and is very interesting.

Before we dive into the list of mods, let us first know how to download Mods For Dragon Age Origin!

1.Search the mods and install them on your Pc.

2. Now, extract the mod’s content, it will result in a folder name after the mod. 7-Zip is the best program you can use for this step. There are also many alternative programs.

3. After the above step, locate the Dragon Age Origins folder. You can find it by C:\Documents\BioWare\Dragon Age\Packages\Core\Override.

4. Now copy the Mod’s folder and paste it in override. Launch the game and enjoy.

And one more thing, there are some more mods for Dragon Age Origins which include unique instructions on how they should be downloaded/installed.

Introduces hundreds of additional goods and then equips them to most NPCs in an attempt to boost immersion; adds new ways to deal with specific situations; recreates cut content; repairs numerous vanilla problems; adds dozens of new color hues and so much more!

This mod allows you to make your pet mabari war dog a permanent 5th traveling companion residing in the top-most available summon slot.

This mod hides helmets from view by placing helmets in the cloak slot. Each character can maintain its own visibility setting.

This Mod, as the name suggests, helps you to see the commands that you are typing. This is useful in making sure you don’t make any mistakes while choosing the command.

As the name suggests, this mod gives you an option to skip the fade by shortening your time in the fade.

This mod gives you high-resolution textures for the vanilla companions by giving you distinct skin and eye textures.

This mod adds new eye and complexion presets for each race and gender within Dragon Age Origins and Awakening. This is available for both DAO and DA 2.

This mod helps you skip the introduction to Ostagar.

These are some of the best mods for Dragon Age Origin. Hope you find this useful.