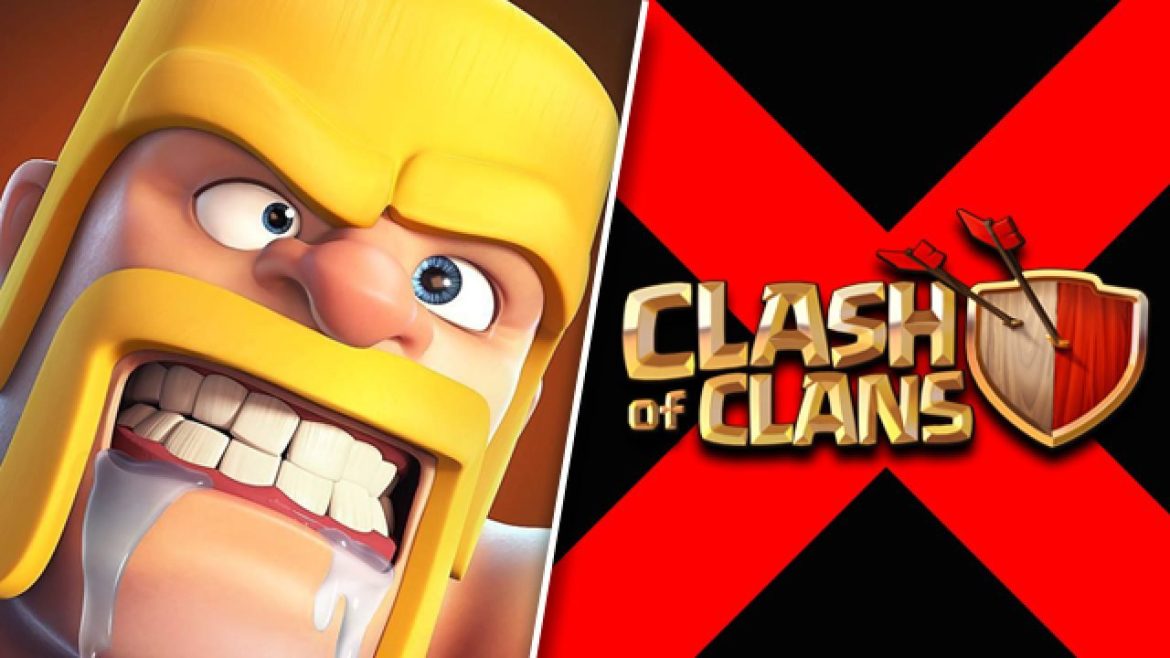 Hello, fellow gamers! Welcome back to another blog. Today, we are here with Clash of Clans Hack. There are a variety of more and less advanced and widespread ways of game hacking used in Clash of Clans on both Android and iOS.

App modding is used to modify the APK and iOS game app files to gain advantages, tools such as memory editors are used to modify game data and memory to implement cheats, bots. Automation software is used for farming the game for unlimited free resources, gems, and other desirables.

More rare cheating methods, such as exploits and glitches, can be used on rare occasions to make otherwise impossible cheats, such as unlimited games, temporarily possible.

Generators and online tools are always fraudulent, as Clash of Clans is a server-side-intensive game at the moment, and any fair game modifying approach is client-side.

Modding is the most popular hacking technique in Clash of Clans on both Android and iOS. It entails reverse-engineering the game app and changing the decompiled code to incorporate hacks directly into the game.

The fantastic thing about this technique of hacking is how accessible it is for the end-user, as they can download the modded APK or modded iOS file, install it in place of the actual game, and then play and enjoy the Clash of Clans hacks.

While installing APK mod files and iOS game mods is not without challenges, it outweighs alternative game hacking methods. Again, as with hacks and generators, mods for endless gems, gold, and elixir are not conceivable, as these items are processed on the server.

As previously stated, these types of hacks are now impossible. Your Town’s Health, Your Unit’s Health, Your Gold, Gems, and Elixir are saved on the game server, a process known as server-side processing.

We have no legal access to the game servers for data modification. This is consistent across all platforms. Even with a rooted iOS or Android device, you will not be able to obtain a limitless supply of free money, gems, black elixir, or trophies in Clash of Clans.

Anyone claiming to have generators or hacks for money, gems, elixir, or buildings is attempting to defraud you. These individuals may alter display values in the game or use video editing to make their product appear legitimate.

Still, all they want is for you to complete surveys or provide your login information. All critical values in Clash of Clans are handled on the game server and cannot be changed. Bots are the closest thing Clash of Clans has to an endless gem and resource cheat, and we encourage utilizing them instead.

The most popular way of game hacking in Clash of Clans is APK mods or mod APKs for Android, as it is the most popular mobile OS and the easiest to produce software for, including modded apps.

As a result, it has the largest community of game hackers and cheats on any mobile device. APK mods are typically downloaded as an APK file and an OBB system file. The APK file must then be installed, the OBB file must be placed in the OBB folder.

For both Android and iOS mods, it is critical to follow the exact instructions on how to properly install any specific mod to ensure it works correctly and that the user does not get banned from the game.

Additionally, it is highly encouraged to test any mods on an emulator and an additional game account before installing software on your primary Clash of the Clans gaming account.