Home » Games » Five Nights At Freddy’s: About The Game
Games

Five Nights At Freddy’s: About The Game

If you enjoy horror games, then this guide on Five Nights At Freddy's will surely help you make up your mind about this game! 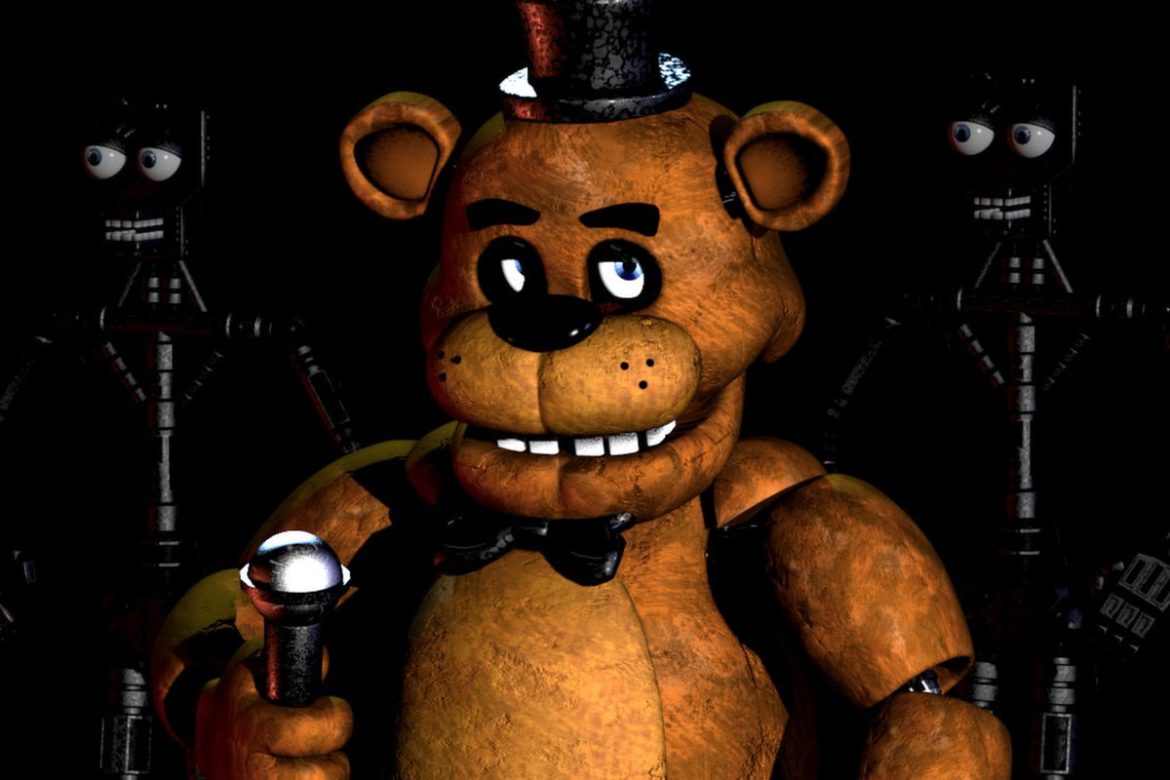 Hello fellow gamers and welcome to another blog. In today’s article, we will be discussing another exciting game called the Five Nights at Freddy’s So let’s begin.

About Five Nights At Freddy’s Night

Somewhere in the united states in early 2010, a mysterious franchise independent game developer Scott Cawthon created Five nights at Freddy’s which put the player in the shoes of a security guard at a Chucky Cheese Pizzeria.

But this was not any normal creepy pizzeria, it was a maybe haunted pizzeria with the animatronics Freddy Fas bear, Cheka, Foxy, and the Mysterious Slash definitely a ghost golden Freddy coming to life at night and wandering the halls looking to murder the player by stuffing them into one of the animatronics.

Five nights at Freddy’s is a pretty interesting horror game because it gave almost no power to the player because he was unable to move other than looking from side to side.

Their goal is to survive the week trapped in their office while keeping track of the animatronic and the pizzeria security camera system.

However, the player only had a limited amount of power which was required to look at the cameras and to shut the door to the office creating a unique mixture of both resource management and point and click adventure.

Critics felt that Five nights at Freddy’s was a massive improvement from what the developer has already created and praised the subtlety in the design and more approach to the mechanics.

Keeping the critics aside no one would be able to deny that it was a commercial success. The title was discovered by several youtube players like Pwedie Pie and Jack’s septic eye and made it a viral sensation.

The title exploded selling hundred of thousands of copies while simultaneously giving huge bumps to the viewership of many youtube channels that covered it.

Given how successful the game was a sequel was to be expected but the surprise was just how fast the players could get their hands-on it.

This game just launched after 3 months of the predecessor and this game switched up the mechanics of the first by giving the player an unlimited power supply to no doors.

The only way to protect yourself here was to shine your flashlight over the robots or hide from others using a bear Freddy mask hoping that you would trick them into accepting you were one of their own.

In addition to the returning animatronics, there were several new ones in this title some of which required the player to manage new resources like a music box that must be wound up and lets you suffer a shocking puppetry death.

There were several hidden mini games. These easter eggs further expanded the franchise. Then part 3 of the game was released in 2015. The game again shook up the series formula.

The player again takes part as a night watchman this time at a horror attraction based on Pizzeria. The game was relatively well-received by critics and also shared a demo of the game before the release to some YouTubers as it brings in the traffic to the game.

Part 4 was also released in the same year and this time the theme was of a kid trapped in his room where he had to survive the animatronics and was actually for the first time when the player could move around. The critic’s reviews for this game were mixed but the fans accepted it in order to understand the narrative of the game.

So guys that were all for today’s blog please make sure to comment your thoughts on the same in the comment section below. Your feedback help us keep bringing you unique gaming blogs like these. Until next time,