If you are an avid-gamer, you sure must have heard of Lost Ark by now! Lost Ark is currently the 2nd highest played game in Steam history! 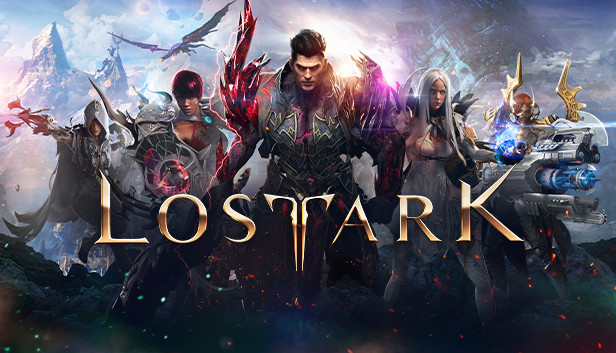 If you haven’t heard of Lost Ark, let us tell you. It’s EVERYWHERE right now! Lost Ark is a massively multiplayer online role-playing game or MMORPG that was initially released on December 4, 2019.

Lost Ark is currently ruling the gaming world as the Amazon game’s online game crossed over 1 million concurrent players! Yes, you have heard it right. Released on 11th February in the west, the game instantly became a crowd-pleaser as it saw a massive player base within 24 hours of release.

It successfully beat two of the most dominating games i.e Dota 2 and Counter-Strike: Global Offensive, becoming the 2nd most played game on STEAM. The current player peak for Lost Ark Is at 1,325,302, making it second only to PUBG!

The game launched smoothly in North America and is breaking records with huge views on Twitch. Europe’s Lost Ark experience can be termed rocky, over-crowded servers and long queues being the major reasons.

However, Smilegate and Amazon Games are all set to introduce new servers for Europe!

The European servers will be different from that of the Central European Region Server. According to the companies:-

“Due to the game’s architecture this is the only way to accommodate more players in Europe so it’s a joint effort between Amazon Games and Smilegate RPG. Rest assured we are working 24/7 until it’s live.”

“While we understand lengthy queue times may persist, we will need time to ensure everything is set up to be in top shape to help accommodate all players to get in game. We’ll share an update on exact timings as soon as possible.”

“The new region will be ideal for players who have not yet created their character or haven’t otherwise committed to stay on their existing server,” they said.

“If you plan to restart in the new region, you may wish to hold off on claiming any ‘per Account’ items, such as the additional Founder’s Pack Redemption, until you have created a character and are able to redeem in the new region.”

Due to its outstanding style, this action-packed game has definitely become a favorite. The game provides a unique gaming experience to each player. You will surely immerse in the Lost Ark world.

Let us know in the comments down below what did you like the most about the game. And if you haven’t played it yet, we say give it a go!