Disappointed with the classes in Lost Ark being gender locked? Here is one happy news for you as the Female Berserkers might release in 2022! 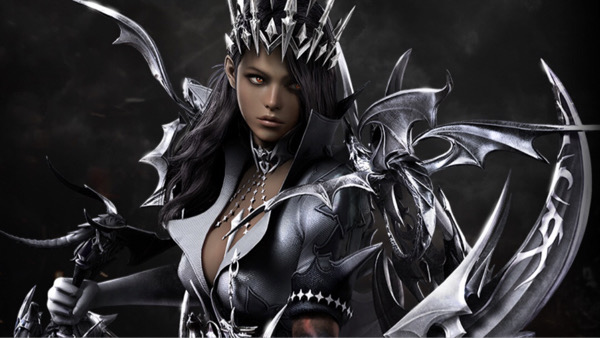 A new warrior subclass Female Berserker is all set to be released later in 2022! If you are already onboard the global sensation of the gaming world: Lost Ark, you are aware of the pros & cons. Lost Ark offers great graphics, multiple gaming arenas, and oh! so many character classes which are further divided into multiple sub-classes.

Now, one major problem that the players have experienced is that, the major classes and their respective subclasses are Gender Locked. Which means that certain classes are limited to one particular gender, either male or female. There are just 2 exceptions of the major classes Martial Artist and Gunner, each containing just one option which isn’t gender locked.

If you want to know which classes are or aren’t gender locked, read the article linked down below!

Female Berserker Soon To Be Released

According to Smilegate, new classes are likely to drop by the end of the year 2022! One of the major classes among these is going to be the Female Berserkers.

Smilegate, on the Lost Ark website, described Berserkers as:-

“Berserkers are always powerful warriors, with their high-damage greatsword attacks and potent defense, but when they enter their burst mode, they’re all but unstoppable. In this heightened state, they gain increased attack and movement speed and unlock a special skill that delivers a world of hurt to their enemies.”

Berserkers are strong characters with various powers of their own. Some of their special attacks include:-

In addition to these, the new Female Berserker might also have some powerful moves and abilities specific to them. All Lost Ark fans are eager and excited about the new character’s arrival. However, there isn’t much information about what other characters would be added to the game. Don’t worry, as gamingbuffet will keep you updated!

Hope you found this article helpful. Share your Lost Ark experiences with us in the comments down below.