You can never get enough while playing Minecraft! So, here are the Best Minecraft Combat Weapons to help you level up! 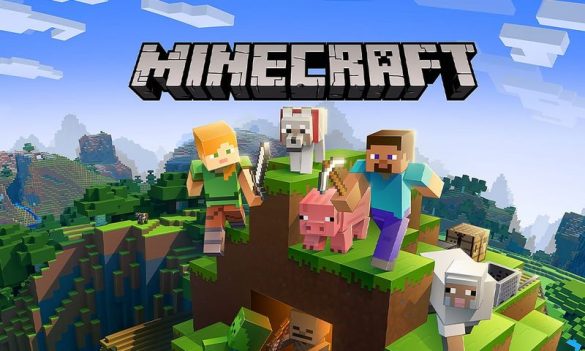 Hello, guys! Welcome to yet another engrossing blog about Minecraft Best Combat Weapons. Minecraft is an adventurous game that lets you build, mine, and is full of scenic landscapes and challenges to combat.

Minecraft is an open-world sandbox game, meaning that just as many ways to build and create, there are plenty of ways to damage and destroy. And that’s why today we are talking about some of the strangest ways to fight your foes in the game.

Either you are raising mobs or just trying to Kill Bill, you’ll need to get your hands on one of the best Minecraft combat weapons. First thing to keep in mind is to determine the type of weapon that suit your needs the best.

There are different types of weapons in the Minecraft world, some are damaging in overall situations, while others are very circumstantial. In any case, Netherite and Diamond melee weapons are the top picks. They are durable and can cause some serious damage!

Here’s a list of some of the best Minecraft combat weapons along with their Damage Stats, typically showing the damage in a single strike, rate in hearts, and Damage Per Second (DPS).

This data is based on the attack speed of a weapon alongside the damage it can cause.

You can also use enchantments for some additional Attack Stats. The Trident is yet another useful melee weapon that can also be used from a range. Although, Trident is a single-fire weapon, but with Loyalty enchantments, it will return to you more powerful than ever before.

Once you have decided on the weapons that suit your combat needs the best, it’s time to enchant them with the best enchantments available. So guys, you are now set to slay any Minecraft world enemy with the best Minecraft combat weapons.

That’s it for today’s blog. We hope it helped you.

Until then, keep mining! 🙂