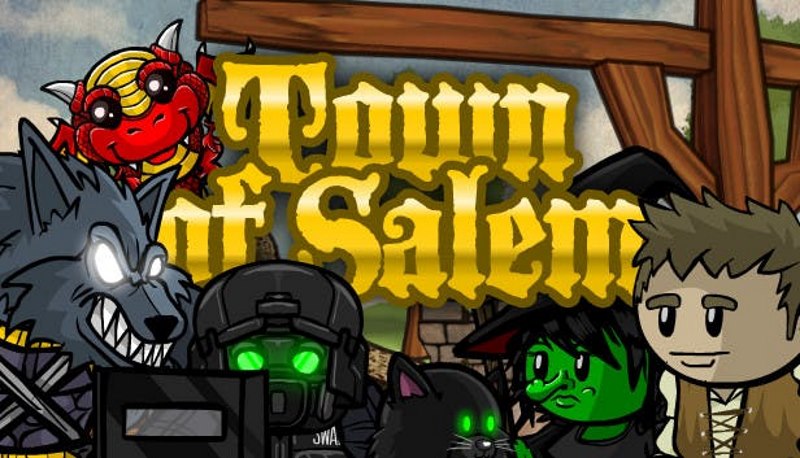 If you are intrigued to know about the roles in Town of Salem, you have come to the right place! We have gathered all the information that will help you in understanding the variety of roles that the game offers. Before we jump right onto the list of roles, let us first know what the game is really about.

Developed and published by indie game developer BlankMediaGames on December 15, 2014, Town of Salem is an online multiplayer social deduction game, which was initially available only as a web browser free-to-play game. In 2018, the game was released for mobile iOS and android platforms. With over 5 million registered members as of June 2017, the Town of Salem is said to be the largest online version of the popular social deduction party game Werewolf.

The game revolves around the concept of strategically eliminating one of the two groups that the players are divided into, i.e. 1) informed minority & 2) uninformed majority. Both the groups aim at taking control over the town by removing the other group while simultaneously accomplishing tasks assigned to them. The number of players in the game ranges from 7-15.

How are the roles assigned in the Town of Salem?

Now that you know the plot of the game, let us get onto knowing more about the roles in the Town of Salem. In the game, Town of Salem there are more than 30 unique roles, which are divided into:-

Roles in Town of Salem

Your tasks and abilities vary depending upon the role you get to play, which are randomly assigned to you at the time of play!

In conclusion, Town of Salem makes for an impressive and interesting game as it offers over 30 roles to the players. The roles are randomly assigned to all the players which makes it even more exciting to play the game every time!