Home » News » The Wolf Among Us 2 Reveal Event Announced!
News

The Wolf Among Us 2 Reveal Event Announced! 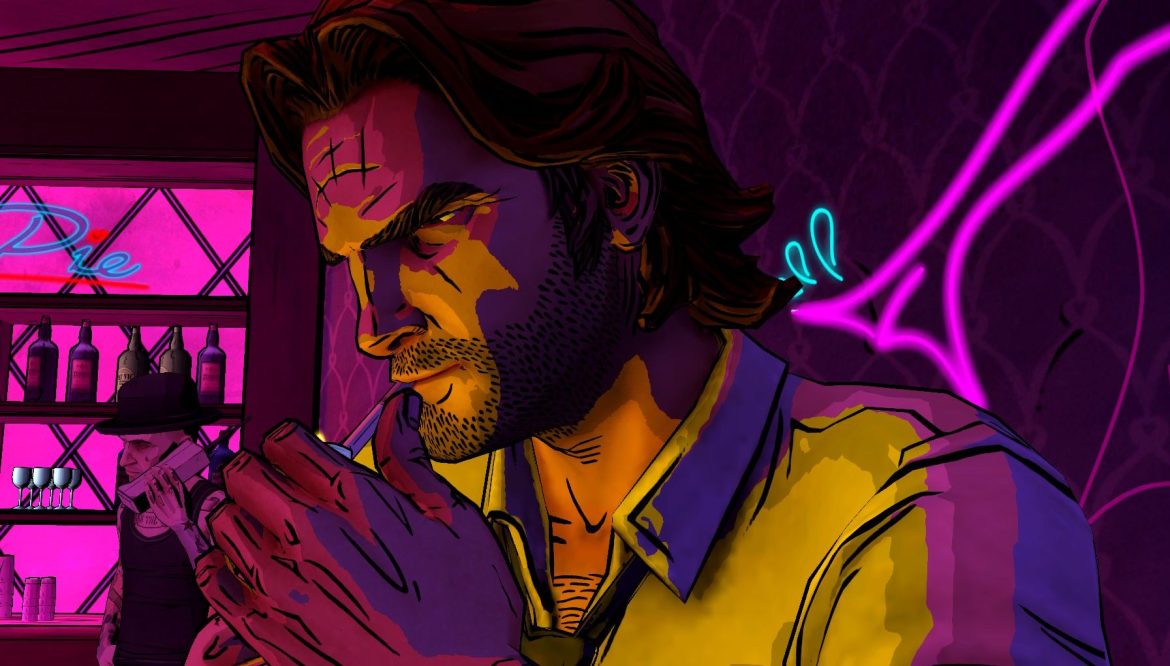 The sequel, which will start up after the events of the previous game, was re-announced in 2019 at The Game Awards. Bigby Wolf and Snow White will be played by Adam Harrington and Erin Yvette, respectively.

If you’ve been waiting for additional information about The Wolf Among Us 2, a 30-minute news event will be held on February 9 to release the first official trailer as well as facts on the impending sequel.

Geoff Keighley has confirmed that he will host the half-hour webcast, which will contain the first official trailer captured in-game. Following that, the event will go behind the scenes to show more about the making of the next Fables video game.

The Wolf Among Us is based on the Fables comic book, which reimagines traditional fairy tale characters as gritty Fabletown residents. While these individuals are aware of their prior existence as fairy tale characters, they now have to eke out a living on the harsh streets of a more modern and realistic world.

The Wolf Among Us 2