Here is a list of the recently revealed Xbox games with gold for March 2022. Make sure you grab them on time! 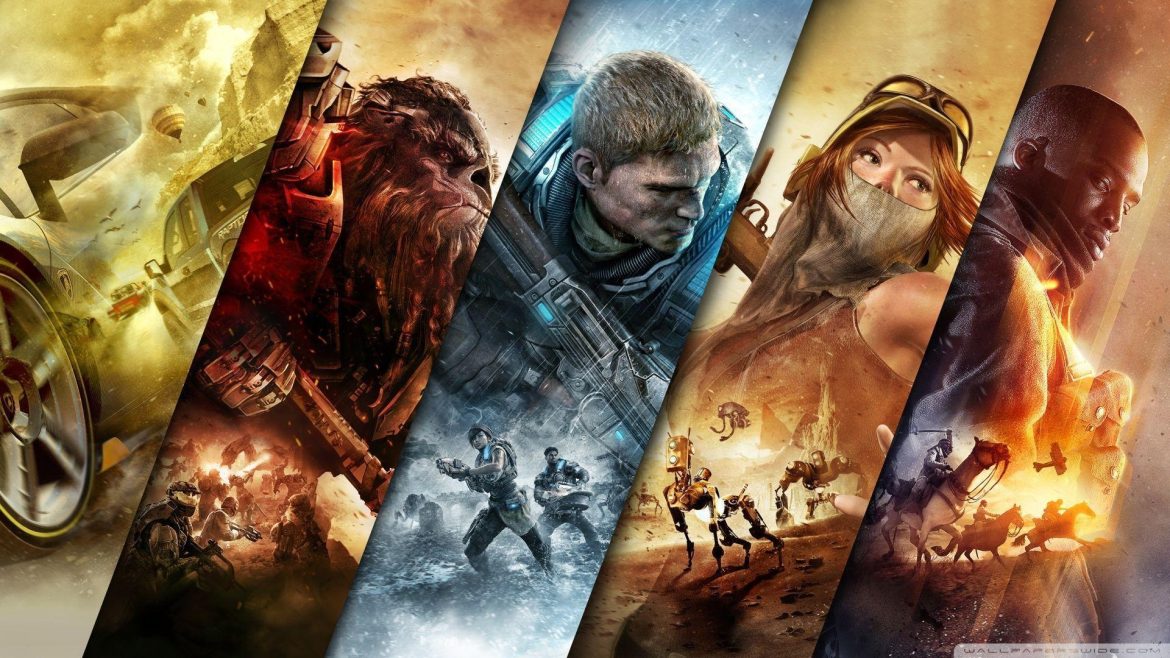 Hey there! We are here with the list of all Xbox games with gold that was revealed recently.

The Flame in the Flood, Street Power Soccer, Sacred 2: Fallen Angel, and SpongeBob’s Truth or Square are the Games with Gold for March 2022, according to Microsoft.

The four Games with Gold will be available to anybody with Xbox Live Gold or Xbox Game Pass Ultimate, according to Xbox Wire, with The Flame in the Flood and Sacred 2: Fallen Angel arriving on March 1.

Scout must go down a hazardous river with her dog, Aesop, in The Flame in the Flood, a survival game in which players assume control of Scout.

Also available on March 1, but only until March 15, is Sacred 2: Fallen Angel. This RPG was released in 2008 and features Diablo-style combat through a range of characters.

On March 16, Street Power Soccer will be available for download for free till April 15. It adds a little mayhem to your typical soccer game by offering a number of game modes, playgrounds, power-ups, and tricks for participants to try out.

Finally, from March 16 to 31, SpongeBob’s Truth or Square will be available. This 2009 game contains a mix of adventure and puzzle-solving and can be completed in under ten hours.

Broken Sword 5: The Serpent’s Curse, Aerial Knight’s Never Yield, Hydrophobia, and Band of Bugs are among the Xbox Games with Gold available in February 2022.

Hope you found this news informative and helpful. Share your suggestions and gaming experiences in the comments down below.