If you thought the game journey was long, then you were wrong. The speedrun record for Elden Ring has been set to less than an hour! 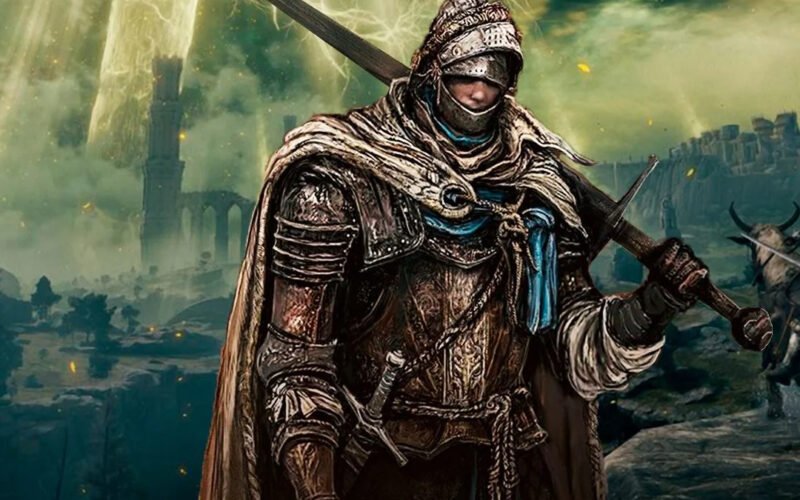 Apparently, the speedrun world record for the game Elden Ring has been broken not once but twice in a day. The record has been broken within a time frame of less than 1 hour.

LilAggy, a YouTube user, posted his speedrun yesterday, clocking in at 59 minutes and 38 seconds. It appeared to be a new world record at the time. He stated, “That could not have been closer.”

It just took a few hours to beat that record. On YouTube, Distortion2 posted his own speedrun in which he beat the previous record by 10 minutes, with the credits rolling in 49 minutes and 29 seconds.

Even more impressive, Distortion2 believes that this was his first time speedrunning the game and that the category for any runs (basically, getting to the end by any means) could easily be under 40 minutes.

Since Demon’s Souls on PS3, FromSoftware titles have been the faves of the speedrunning community, with players spending years searching out the best methods and shortcuts.

Elden Ring is a considerably larger open-world game than past FromSoftware games, but the fact that gamers have already cut what might be a 100-hour trip down to 49 minutes indicates that there will be a fierce rivalry to come much closer to even lower figures.

Share your Elden Ring gaming experience with us in the comments down below. Also, share your feedback and suggestions.