Elden Ring Stands at the Highest Score of 97!

The much-awaited game Elden Ring has definitely lived up to the mark by scoring the highest score by OpenCritic & Metacritic! 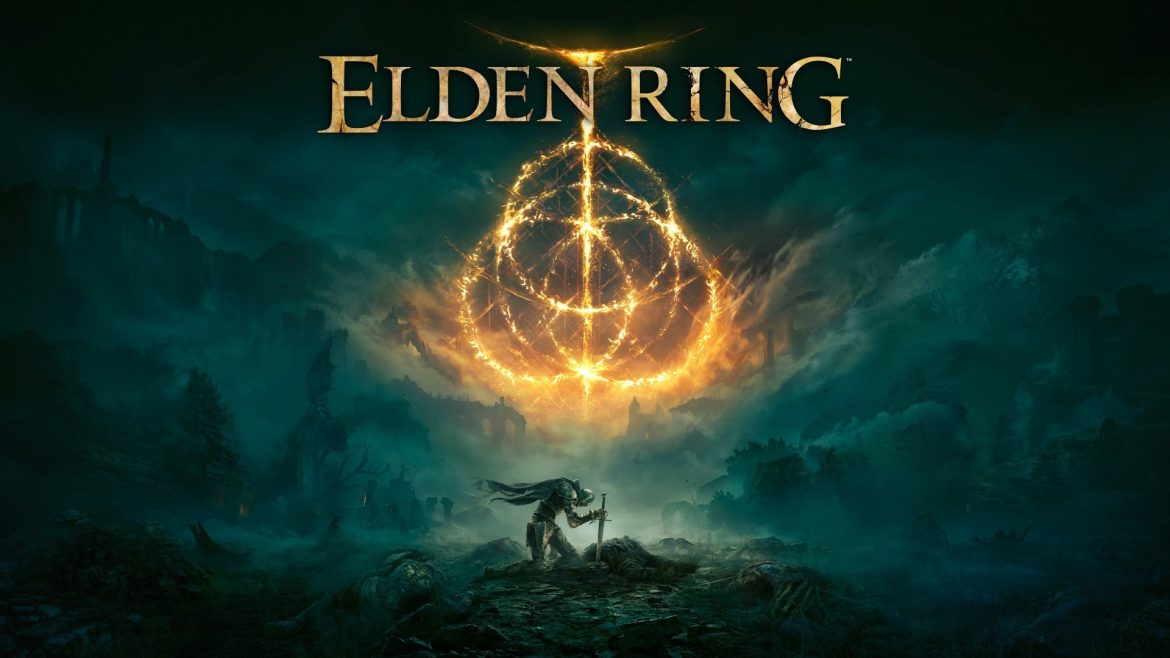 For years, Elden Ring has been one of the most anticipated games in the gaming community, and its review ratings appear to be living up to the expectations.

Elden Ring is now one of the highest-rated games on Metacritic and OpenCritic. The two websites combine scores from a variety of sources to provide an average score that is usually a reliable representation of a game’s critical consensus.

Elden Ring for PlayStation 5 has a Metacritic score of 97, placing it alongside games like The Legend of Zelda: Breath of the Wild, Grand Theft Auto V, Metroid Prime, and more.

Only four games have ever received a perfect score of 98, and The Legend of Zelda: Ocarina of Time is the only one to do so. Elden Ring is presently tied for the highest rating on OpenCritic with Super Mario Odyssey, with a 97.

With Elden Ring’s score, there are a few key points to keep in mind. First, the scores are extremely recent, as Elden Ring’s review embargo was only removed hours ago, and due to the game’s duration, several reviews that have already been published have still to be scored.

Elden Ring’s average score may fluctuate as new reviews arrive. Furthermore, neither Metacritic nor OpenCritic has a large number of reviews for older titles.

Keeping in mind all these points still, Elden Ring has managed to impress the gaming community. Given the game’s huge fan following in no time, the scores are more or less likely to remain on a similar average.

The game was much-awaited within the gaming community for a long time since its trailer was released in June 2021. The game finally came on the floor on 25th February 2022 as opposed to its initial release date of January 2022!

Share your experiences with us in the comments down below if you have had the opportunity to try your hands on the brand new Elden Ring!