Home » News » Pokemon Day 2022 Celebration To Be Preceded With 6 Days of Announcements!
News

Pokemon Day 2022 Celebration To Be Preceded With 6 Days of Announcements!

This year, the Pokemon Day celebrations will begin a week earlier with some big news/ announcements about the Pokemon world! 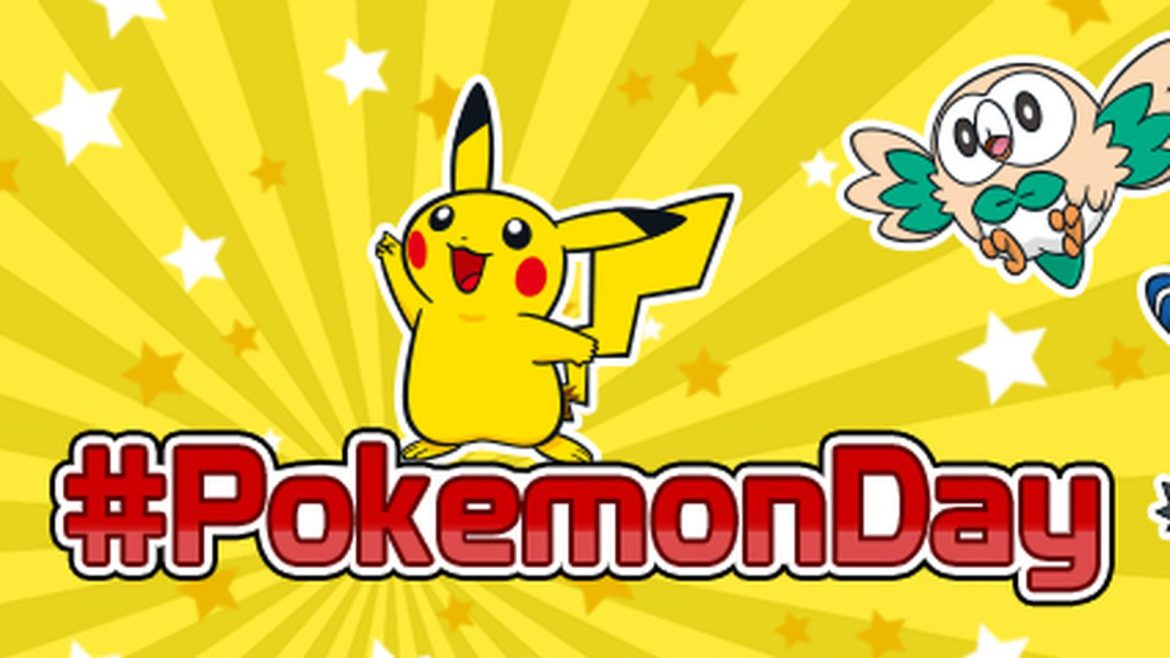 Every year, February 27th is celebrated as “The Pokemon Day“. Last year marked the 25th Year Anniversary of the celebrations. However, this year, on February 27th, there are likely some big announcements coming up!

This year, The Pokemon Company is planning to start the celebrations a week earlier with some major Pokemon-related announcements.

As reported by Serebii.net, the schedule of events was shared by the Japanese Pokemon Twitter account, and each day’s announcement is based on a different game or Pokemon-themed media. The full schedule is as follows;

Some of the details have already been released, for instance, the fact that Pokemon Sword and Shield will gain a new Raid event with Raid Bosses such as Gigantamax Venusaur, Charizard, and Blastoise.

From February 28, May and Latias will be available as a Sync Pair in Pokemon Masters EX, and there will be an in-game event called Victory Road featuring the Champions. Slowbro’s Gardening Style Holowear will be unlocked through a special event challenge in Pokemon Unite. Deliveries will be added to Pokemon Cafe Remix, as well as other new features.

In terms of Pokemon GO, the launch of Pokemon GO Tour: Johto on February 26 will focus on Trainers collecting Pokemon from Generation 2.

As of now, none of the announcements are very huge so, we can expect something even bigger to be revealed most likely on Pokemon Day, i.e 27th February 2022 itself!

Another important observation is that Pokemon Legends: Arceus and Pokemon Brilliant Diamond and Shining Pearl are absent from this list so, we can definitely expect HUGE announcements and/or upgrades about the same on the day of the celebration.

So, we know that there are definitely going to be big announcements coming up this entire week. Meanwhile, keep waiting patiently and worry not as gamingbuffet will keep you updated!