If you are playing Lost Ark, we are sure you are definitely enjoying the game. Here is a guide to solo Guardian Raid in Lost Ark! 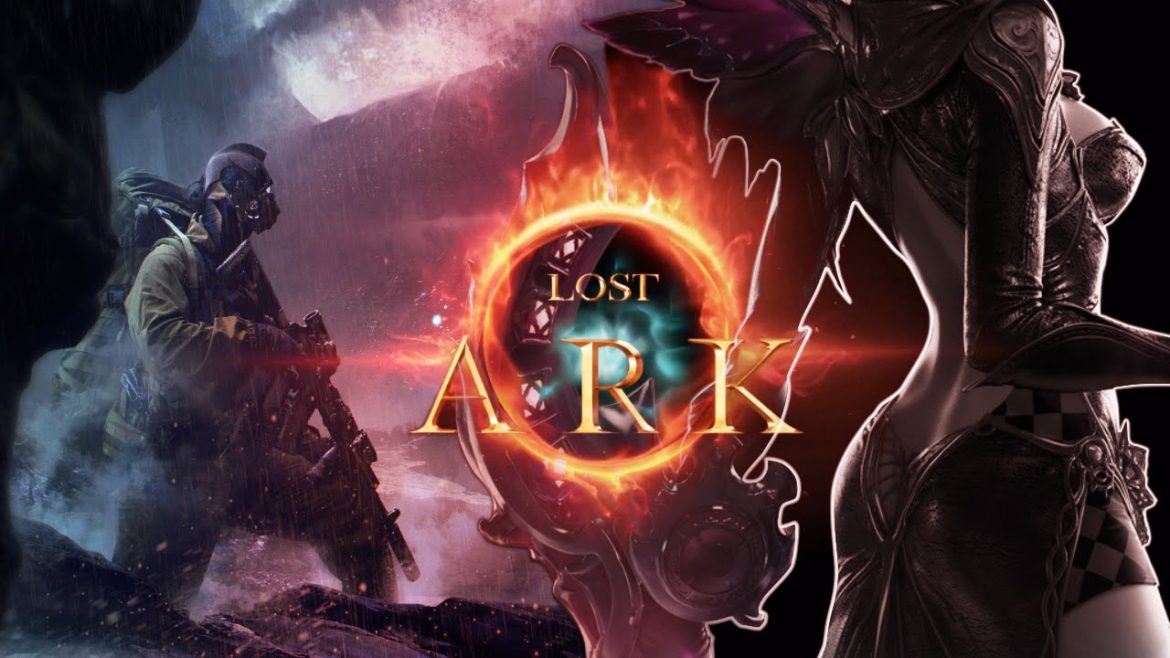 Hi Guys! And welcome back to another intriguing blog about Lost Ark. Today, we are talking about Lost Ark Guardian Raid Solo Guide. Lost Ark is an action-filled, multiplayer 3D online role-playing game.

Lost Ark is so full of adventures that it created a huge fanbase worldwide within a short span of time. With opportunities to explore the crazy gaming world, hunt, and craft, this game has GOT IT ALL!

Lost Ark is collateral of a vibrantly lit world with innumerable features to play and customize. The game is not just user-friendly but also adds a crazy element of creativity. This game has it all, from exploring new lands and seeking out lost treasures, to testing yourself in action-filled thrilling combats.

You can also customize your skills, weapons, gear, and fighting style to compete against hordes of enemies, colossal bosses, and dark forces. However, as much as this game is filled with fun and adventures, it’s quite a task to progress through Lost Ark’s endgame.

The variety of activities and progression systems might confuse some newcomers and can surely tap the nerve of veterans. Although there are uncountable elements to get creative with, the most reliable one so far has been the Guardian Raids, one of Lost Ark’s staple endgame activities.

So, let’s know more about the functioning of very famous Guardian Raids and ways to unlock them to earn rewards.

Guardian Raid is an endgame activity to be played with up to four players with a mutual motive of taking the Guardian boss down. With just 20 minutes on hand to find and kill a Guardian boss that usually comes with its own mechanics.

Guardian Raids lets you play among three other players to hunt down a Monster or a deadly boss and reward you in return for your epic gamer performance. And, with the effort of a good team, what can you not achieve!

How to unlock Guardian Raids in Lost Ark?

Well, that’s a tad bit tricky. In order to be able to unlock a Guardian Raid, you need to be at least Level 50 or above and complete a Guardian Raid Qualification Certificate Quest.

It’s possible to find the quest in the Vern or, if not, be sure that you have finished the prerequisites in the Chaos Dungeon guide quest. Stand in the queue of the Guardian Raid at the Red banner on the minimap of any major city.

Initially, you will only be able to clear Level one of the Guardian raids. And, further unlock the next levels, by clearing subsequent Guardian Raids. Basically, going tier-by-tier.

How to hunt A Guardian?

All hunts vary on the basis of the Guardian you are against, with a basic aim of hunting and defeating the boss. This being the first task, you will get the location revealed for a brief time on the map by a battle item.

Guardian Raids allows you to harvest a Guardian’s soul upon defeating, however, this is only possible twice a day per character.

After successful completion of a Guardian Raid, your character will get valuable upgrades like jewelry with random engravings, and chances of obtaining other goodies. Some general rewards are as follows,

So guys, hope this blog was informative enough to guide you through your next Guardian Raids journey. Share your experience with us in the comments down below.

This is it for today. Until next time!