Lost Ark: How to Unlock Ships?

Here is a list of all the ships in the world of Lost Ark and also, a guide to unlocking ships in Lost Ark! 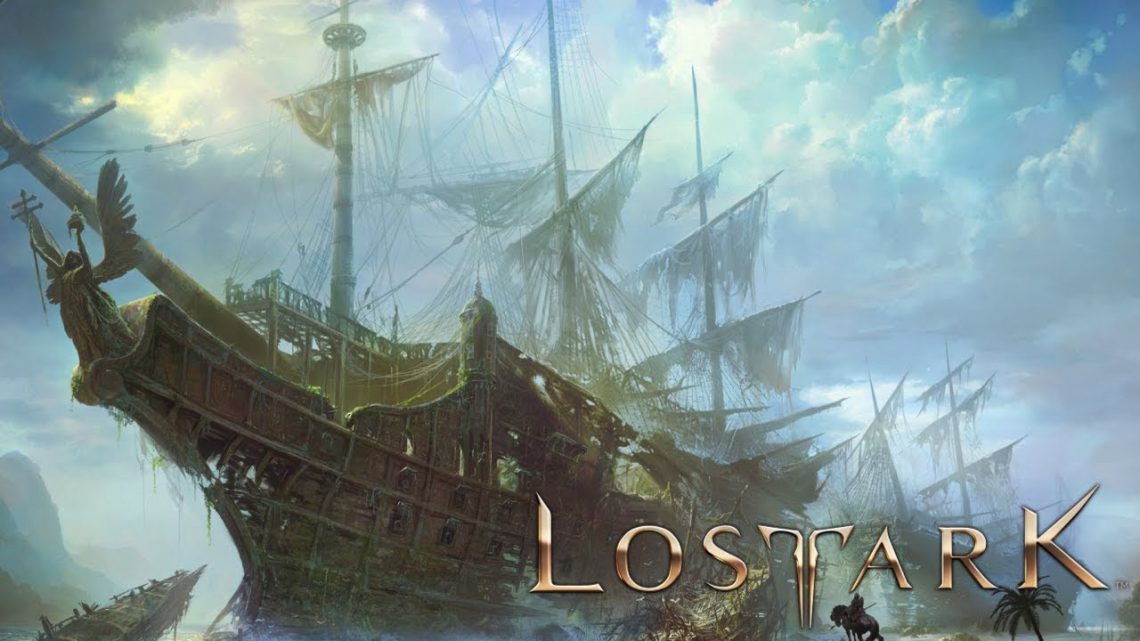 Hi Guys! Welcome to another intriguing blog about Lost Ark. Today, we are discussing How to Unlock Ships in Lost Ark!

The game is user-friendly and with a crazy element of creativity. This game has got it all from exploring new lands and seeking out lost treasures to testing yourself in action-filled thrilling combats.

You can also customize your skills, weapons, gear, and fighting style to compete against hordes of enemies, colossal bosses, and dark forces.

If you look at the huge map of the game, you will find many continents that you need to get on by crossing vast expanses of the Ocean.

But, I must tell you that it’s not an easy task. Every sailor needs a ship to get from one continent to another and explore countless islands. For that particular reason, the game grants the player to use Ships.

The Ships can only be used after fulfilling certain criteria as they are one of the locked commodities of the game. Let’s figure out how to unlock Ships in Lost Ark,

How To Unlock Ships In Lost Ark:-

To unlock Ships in Lost Ark, you must reach Level 35. Once at Level 35, you will receive a Set Sail Quest. The quest works like a tutorial to guide the players through the basics of sailing.

Now, you need to hire your First Crew Member, Eshu, in East Luterra at Wavestrand Port. After a few other talks with NPCs, you will be on your ship and all set for the voyage around the map.

Now, open your maps to use the ships and click on the Set Sail button. Port is another way that you can enter the ship, where you can choose between three different ships at the time but can always buy them all later under certain conditions.

There are eight types of ships with different attributes and features that are much needed through your sailing journey across the Lost Ark seas. As I said earlier, different ships are made to endure different climatic conditions, challenges, waters, etc.

If one ship can do well in the hazardous sections & rough areas, the other might not. This fleet of ships can be used to upgrade your ship’s stats and attributes like speed, durability, and grading.

Following are the ships that will take you around the Lost Ark World,

One of the attributes of the ships is Hazardous Water Resistance for determining the ship’s defense against different threats and obstacles. The longer your ship sails, the lower the HP.

So, upgrading the ship’s resistance is another thing to keep in mind. Also, add the best crew to your ships as their unique qualities will add to the value of your ship.

Hope you find this ‘Unlocking the Ships’ guide in Lost Ark helpful. Do let us know in the comment section below.