Intrigued by all the sailing in Lost Ark? Here is a guide on Lost Ark Islands Snowpang & Lush Reed to help you in the game! 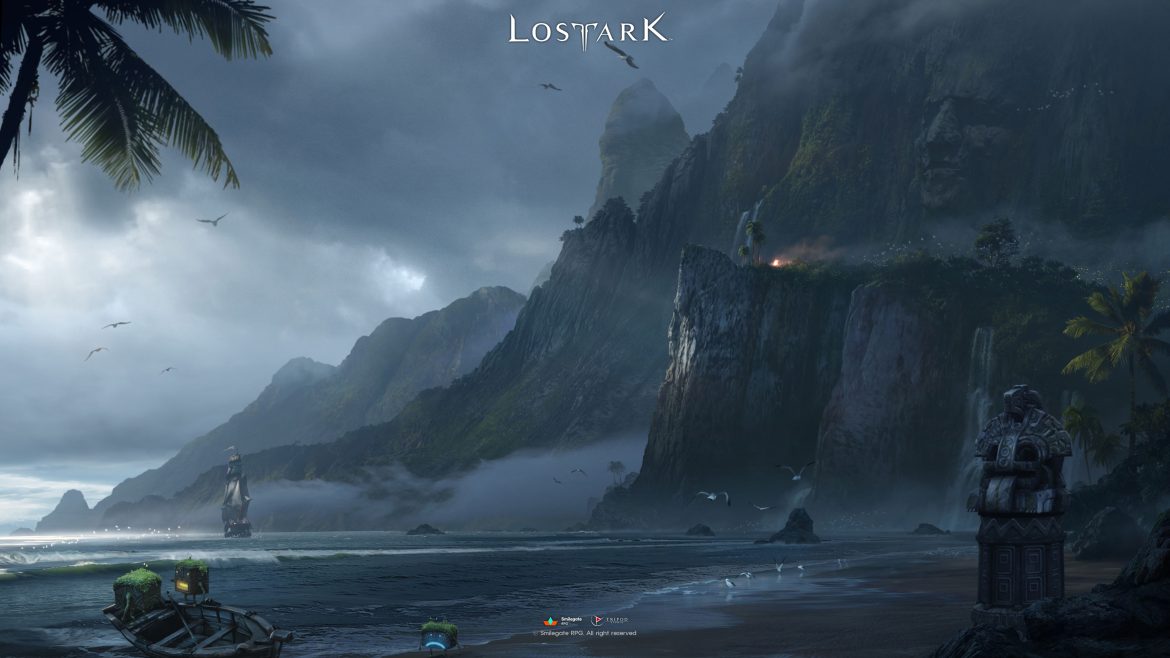 Hello there, fellow gamers! Welcome to yet another interesting article on the very famous Lost Ark! Today, we are discussing Lost Ark Islands namely Snowpang and Lush Reed Islands in the game.

Sailing is one of the most intriguing features of Lost Ark’s end game feature. When you venture into Arkesia’s broad oceans, you will discover numerous islands strewn throughout the world. Several are large islands, resembling end-game continents, while others are small islands brimming with activities.

The islands of Lush Reed and Snowpang are only two of the many you’ll see in Lost Ark. Adventure PvP missions may be found on each of these islands, and they must be performed in order to gain exciting rewards and awards.

If you’re new to the game and wondering how to go to and participate in these events, we’ve got you covered. Here, we’ll walk you through the process of visiting the Lush Reed and Snowpang Islands in Lost Ark.

What exactly are the Lost Ark Islands?

Islands are primarily T1 end game stuff in Lost Ark. You’ll need to travel to these islands in order to encounter a few Lost Ark World Bosses that spawn in conjunction with calendar events. Meanwhile, calendar events enable gamers to visit islands that are only accessible during specific times periods.

Certain islands in the game are meant to be seen and forgotten, as they lack events, daily, and other farmable material. However, some islands do. This will be discussed in greater detail later.

However, the islands associated with event periods are the most delicious. These are the islands from where you obtain gear honing items. These are generally obtained through Chaos Dungeons, Abyssal Dungeons, and World Bosses.

However, these island events benefit players in need of additional resources and available time to spend on honing equipment. These gear honing goods provide players with more resources for upgrading their end game gear, which is necessary for grinding through the various tiers of content.

Each day, you’ll want to check the calendar to determine when these islands are active. Bear in mind that different islands rotate daily and at various times. The Lost Ark islands listed below are those that appear and disappear during T1 content.

Take note that there is no correlation between these islands. They are truly random, so plan ahead and make a note of any islands you absolutely must-see.

On the other hand, several of these Islands are home to commercial vessels, pirate NPCs, and pirate-themed currencies such as Pirate coins. It is a distinct sailing mechanic that requires its own guide.

Lush Reed Island is also known as Trembling Reed Island. Once on the island, you can participate in a PvP mission, which will begin three minutes after your arrival. Among the prizes for finishing this quest is the Island Heart.

Additionally, the Heart can be obtained by opening random boxes encountered while exploring the island.

You must successfully finish the PvP Quest to earn the Lush Reeds Island Token. You’ll get a bag with the Island Token if you do this. You might also try to break into shipping containers.

Snowpang Island is only accessible via ship. Once you’ve arrived on this island, you can take part in the Adventure Quest PvP event for some truly amazing rewards and prizes.

The Snowpang Island Token may be obtained through the Fun Snowfight Commemorative Pouch. This sack is one of the rewards for successfully completing the Adventure Island Quest.

This guide covered the Snowpang and Lush Reed Islands in Lost Ark, as well as their locations and prizes. As you can see, certain regions in the game offer some incredible prizes.

Hope you found this article on Lost Ark Islands helpful. Let us know your Lost Ark experiences or whatever it is that you want to read next in the comments down below.

Until next time, Happy Gaming! 🙂