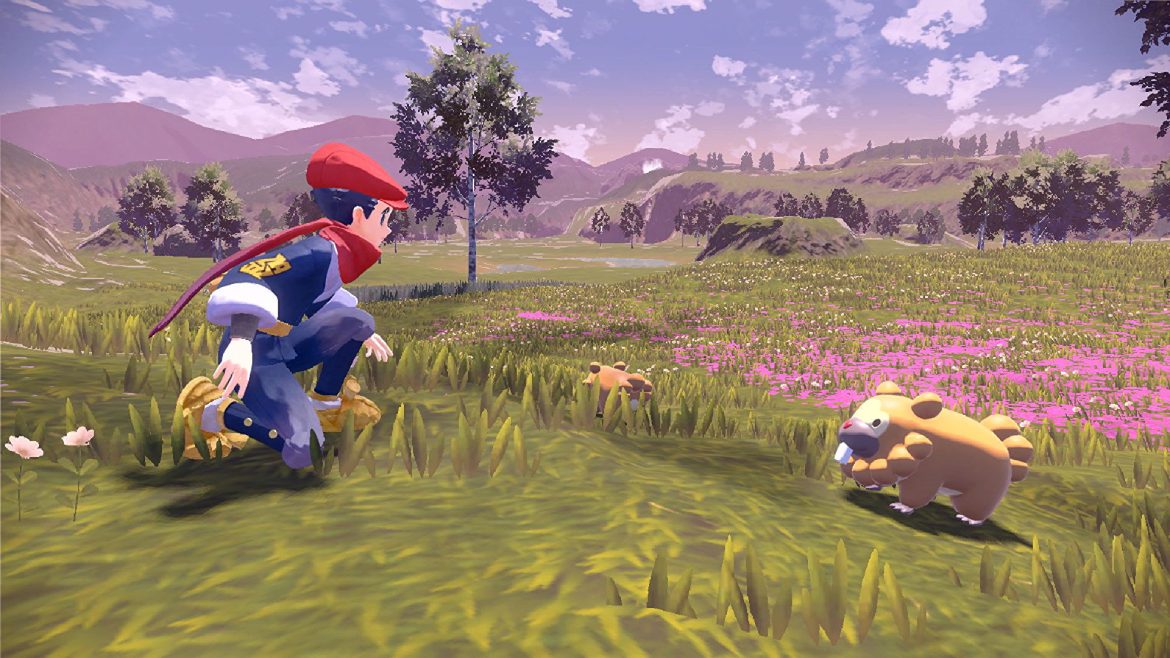 This is one of the most critical games in the series. So many people want to know if there are any Pokemon Legends Arceus “cheats,” “hacks,” “glitches,” or “exploits” they can use to get unlimited money and more advantages. We have everything you need to know about cheat codes and how to use them.

Different ways to get infinite money in Pokemon Legends Arceus:

If you want to get unlimited money, EXP points, and items, there are no cheats, hacks, or glitches you can use in Pokemon Legends Arceus. You can’t get more Pokeballs, either.

If a website claims to give you these kinds of cheats, be careful because they can damage your Nintendo Switch. You might even lose all of your hard work, which can be very heartbreaking in a game like this.

In other words, Nintendo has not made official in-game cheats for the Switch, so that’s that. If you use emulators, keep in mind that emulators are legal. Then again, pirating games isn’t legal, and we don’t want to help.

Be very careful when downloading third-party programs, mods, and cheat engines for people who play the game on a computer through an emulator. There’s a good chance that you’ll get a virus instead of unlimited money in the game.

Some ways to make Money Quickly in Pokemon Legends Arceus:

1. Catch as many Pokemon as you can and talk to Professor Laventon about them. This way, you get both money and XP, which is good because you need both.

There are ways to make extra money while you’re out in the field. This can happen by accident while you’re walking around. One of these things is space-time distortion. Once one is formed, it will make a lot of shards that are red, blue, and green.

It’s possible to get the recipe for Star Piece from the craftworks shop. You can use three shards from each to make the Star Piece. These each cost $25,000 in Poké Dollars, which can be bought for that amount.

3. You can also make and sell things to make extra money.

This is the third and last way to get EXP Candies from Alpha Pokémon. There are a lot of repeatable Alpha Pokémon that appear after you leave for Jubilife Village and come back to the area. They appear again when you return. Some of them are the Alpha Blissey on Obsidian Falls and the Alpha Roserade near Brava Arena.

Defeat or catch these Pokémon, and you’ll get an EXP Candy that you can sell at the shop. This method is still a little slow because the individual candies don’t sell for very much money, taking a long time.

5. To make money quickly, you can go to Alpha Roserade and hunt for it. To learn about the whole process.

The three bandit sisters, Miss Fortunes, are used in the first method. After you fight them a few times in the story, they’ll start to show up all over the field and challenge you to a fight. After you beat them, they’ll drop four or five Nuggets.

They sell for $10,000 Poké Dollars each, so this is the best way to get them. Your goal is to go into the Obsidian Fieldlands, find and defeat the Miss Fortunes, return to Jubilife Village, and then do it all over again, over and over.

It can be hard to play Pokemon Legends Arceus if you cheat!

We hope you found this article helpful. Share your gaming experiences with us in the comments down below. Also, if you have any hacks, cheats, or just general information about Pokemon Legends: Arceus, share with us.