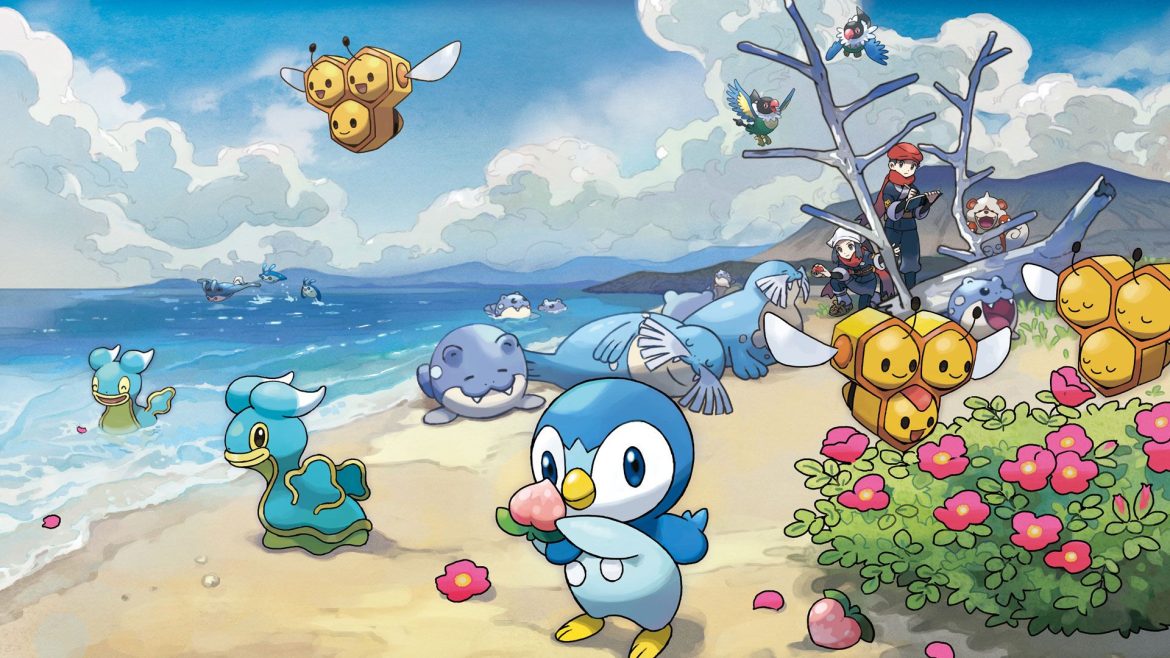 If you were a Pokemon lover and spent a significant amount of time searching for new Pokemons here and there then, Pokemon Legends Arceus is also something you must be enjoying.

Apparently, Hackers have discovered a secret modern-day area buried in Pokémon Legends: Arceus. It stands out among the game’s archaic environment.

The room is completely furnished with a desk, television, and even a Pokémon-themed Nintendo Switch. It is extremely similar to the player’s starting room in the mainline games, yet it is still unique to Pokémon Legends: Arceus.

This is not in the final version of the game, but it was discovered in a hacked PC emulator by hacker @DeepGameRes (and uploaded by Faz Faz on YouTube).

Because the area was never meant to be found, none of the items can be interacted with. The player will literally clip right through the various pieces of furniture.

Fans are already guessing about what it could be. Some believe that it’s a hint to impending DLC and others are speculating that it’s a long-since-deleted beginning to the game in which the player travels through time.

This action role-playing game which was released on 28th January 2022 was announced at the Pokémon 25th Anniversary event. Pokemon Legends: Arceus came in as a leveled-up version of the previously popular Pokemon game.

With the discovery of this new room set up in a different time, the gamers are speculating many possibilities. Only time we will be able to figure that out, as there are no official words on the same yet.

Worry not, because you will be the first ones to know, as we will keep you updated. For now, just enjoy and keep discovering new things along with the newest pokemon in Pokemon Legends: Arceus.