Are you searching for Warzone bunkers and bunker codes? We have all the bunker codes you are going to need. Check them out below! 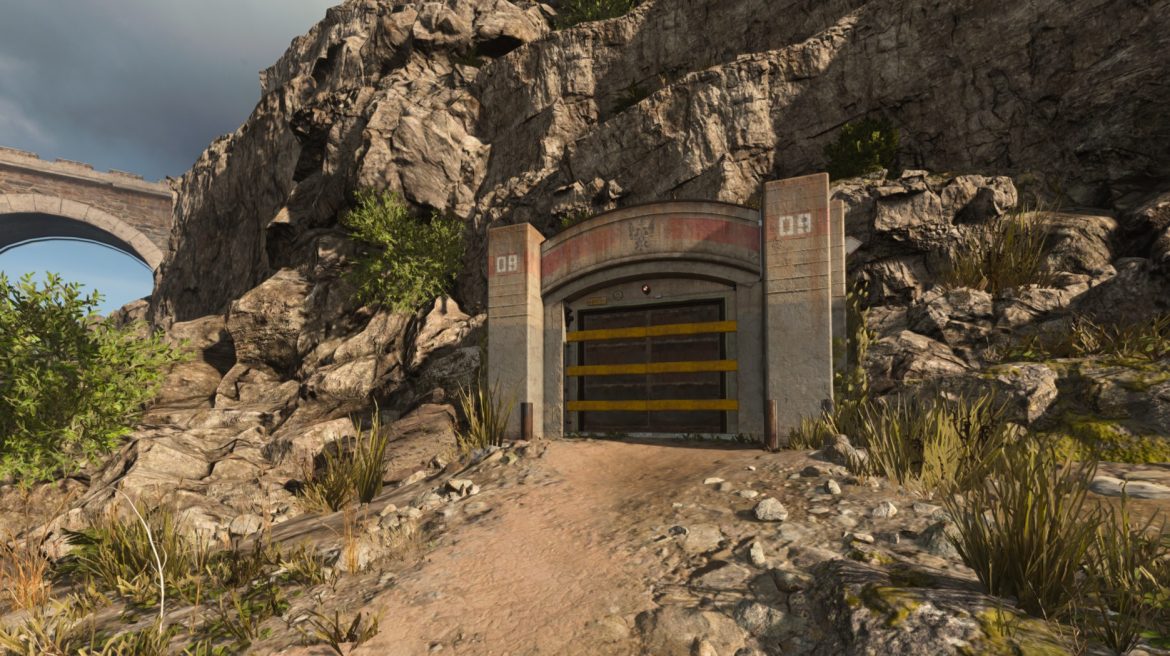 Are you looking for the locations of the Warzone bunker codes and the bunkers themselves? While bunkers have been a part of Verdansk for a long time, we no longer have access to the original Verdansk map or its loot-filled bunkers as a result of the nuclear disaster that heralded the beginning of the Cold War era.

However, as the release of Call of Duty: Vanguard approaches—as well as the coming of Season 6—we’ll be able to explore new World War II-themed bunkers.

We have yet to determine which of the old bunkers, if any, have survived, however you can look further down for all of the codes for the original Verdansk map, just in case they have survived as well.

Warzone bunkers: The original locations of these fortifications

A list of all of the original Warzone bunker locations may be found here. If you’re looking for the newer bunkers that require Warzone codes in order to enter them, read more.

Here are the Warzone bunker codes:

If you require a visual reference, you can also refer to the map of the game. However, keep in mind that certain sites are near together, so the indicators on the map may be a little inaccurate. If you’re still unclear, the descriptions provided below should help clarify things.

The path to this mischievously hidden area is located on the shore south of Promenade West. Head down the bluff as if you’re going out of bounds to find the path.

01: Located just north of the go-kart track and southwest of Boneyard, this location is ideal for exploring.

02: Follow the route north from the previous bunker to the present bunker.

03: This bunker is just next to bunker 02. However, you’ll have to drop through a trap door to get there.

04: To the southeast of Dam, in the cliffs above the enormous Russian monument.

05: On the west side of the Crash Site, near the entrance.

06: Located on the extreme eastern edge of the map. Between Quarry and Lumber, and above the train tunnel, is the sixth location.

07: Located east of the television station and northeast of the stadium. Look for a different trap door.

08: Bunker 08 is located just across the street; enter through the door on the left.

09: The prison is located on the northeastern edge of the cliff below the bridge.

10: Located south of Tavorsk Park on the southern edge of Verdansk.

How to get into a Warzone bunker that does not have a keypad?

Obtaining a Red Access Card is required before you can gain access to the loot hidden inside a bunker that does not contain a keypad. These cards are extremely rare and can only be obtained by opening legendary crates, and even then they are not guaranteed to be obtained as a drop.

However, obtaining an access card is only half of the battle; you must now make it to a bunker without being detected. The reality is that gamers will swarm to these spots in the hopes of snatching up the loot for themselves, making this a difficult task.

Furthermore, there is always the fear of chancers attempting to take your card before you have the opportunity to play it successfully. If you make it to the Warzone bunker unscathed, you should consider yourself lucky.

Getting into the Warzone Stadium’s underground bunker

To gain entry to the stadium bunker, you’ll need to have a Warzone bunker code, which can be obtained by visiting the Warzone website. In order to avoid having to repeat this process each time, the code for each match must be changed before each match.

See this Warzone stadium access code guide for further information, but be prepared to go through a number of keycard doors if you want to claim the treasures found inside.