Best Claws To Use In Elden Ring!

One of the best weapons to carry in the game, they are small, fast and cause great damage. Here is a list of Best Claws in Elden Ring! 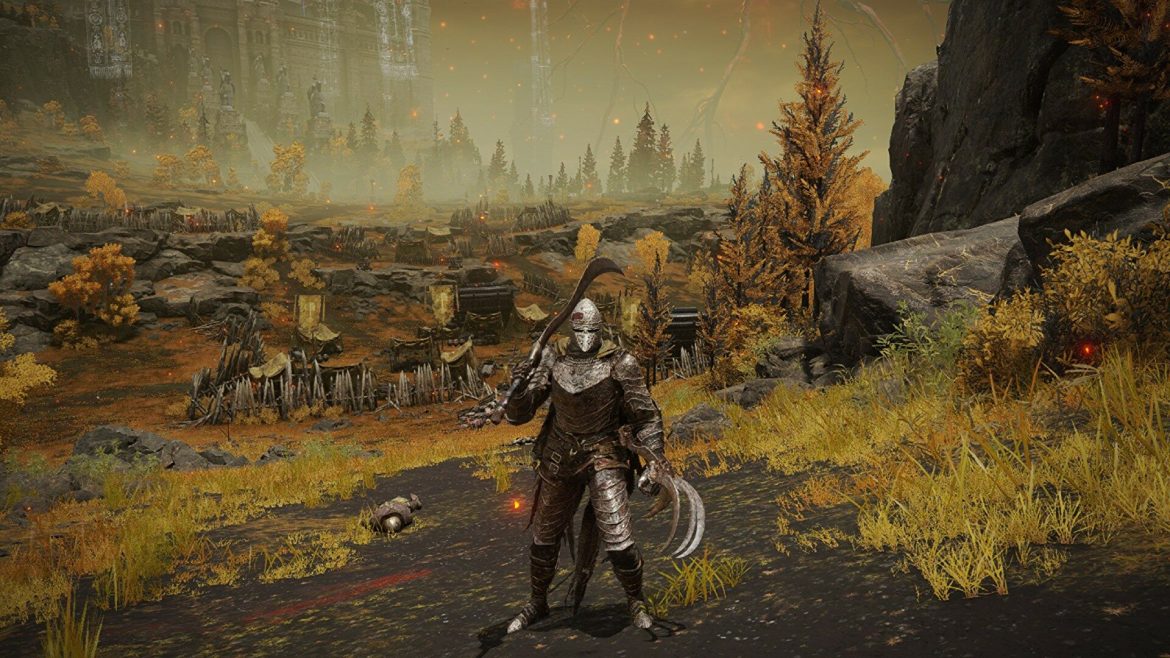 hey there, fellow gamers! Welcome back to another Elden Ring read. Today, we have come up with the list of Best Claws To Use in Elden Ring! In the Elden Ring, there are a lot of different kinds of weapons, and claws are some of the most powerful. They also look cool. Even though bleed builds often use one of the best Katanas in Elden Ring, Claws can be even better in the right hands. Plus, you can choose from four different ones! Even if they are all great weapons, here is how we would rank each set of Claws in the Elden Ring from worst to best.

Even though the Elden Ring can be used to power stance, Claws are one of the weapons that can already be used in pairs. Claw is a weapon that is mostly used to make a character stronger and faster. If you play Souls, you already know how powerful they are. But do you think these weapons will help you in Lands Between? Yes! They are also easier to move because they are lighter. Because of this, we made a list of the best claws and where to find them in the Elden Ring.

The Best Claws For Sale In Elden Ring:

Bloodhound Claws, like all Claws, deal with Dexterity. It also hurts everyone the most physically. Bloodhound’s Steps is the default skill, and it is faster than Quickstep. After you defeat Bloodhound Knight, you can find these Claws. Bloodhound Knight is in the Volcano Manor basement.

These Claws cause your enemies’ poison status to build up. It comes with a skill called “Quickstep,” which costs 3 FP to use. It is in Venomous Fang, in an abandoned cave in Caelis, in the shadow of giant Poison flowers. You can find them by going through a pile of dead Abductor Virgins. With Smithing Stones, the claws can be made better. You can also boost their strength by utilizing consumables or magic.

They have the most talent out of all the Claws. Quickstep is the skill that comes with Hook Claws when you buy them. You can avoid damage from the outside and search in the open with this skill. You can get it from the Storm Veil Castle. Talk to The Gatekeeper Gostoc and then use the secret entrance. On the first floor of the cellar, the Hook’s claws are near an animal. This can lead to the status of Hemorrhage and Blood Loss building up. With the Smithing Stones, you can improve your claws.

The Raptors’ Talons are the weakest claws in the Elden Ring. To wear them, you need at least 6 STR and 14 DEX. Still, they are a great choice if you want a fast, close-range weapon. Like the other claws, they can also stop bleeding. In Sage’s Cave on the Altus Plateau, you can find Raptor Talons in a chest behind a hidden wall.

This is the end of our list of the Best Claws to Use in the Elden Ring. If you liked this guide, you might also like our other guides and lists on Elden Ring. Until next time!