Checkout down below all the upcoming updates of the game Lost Ark that are to be released in the month of march! 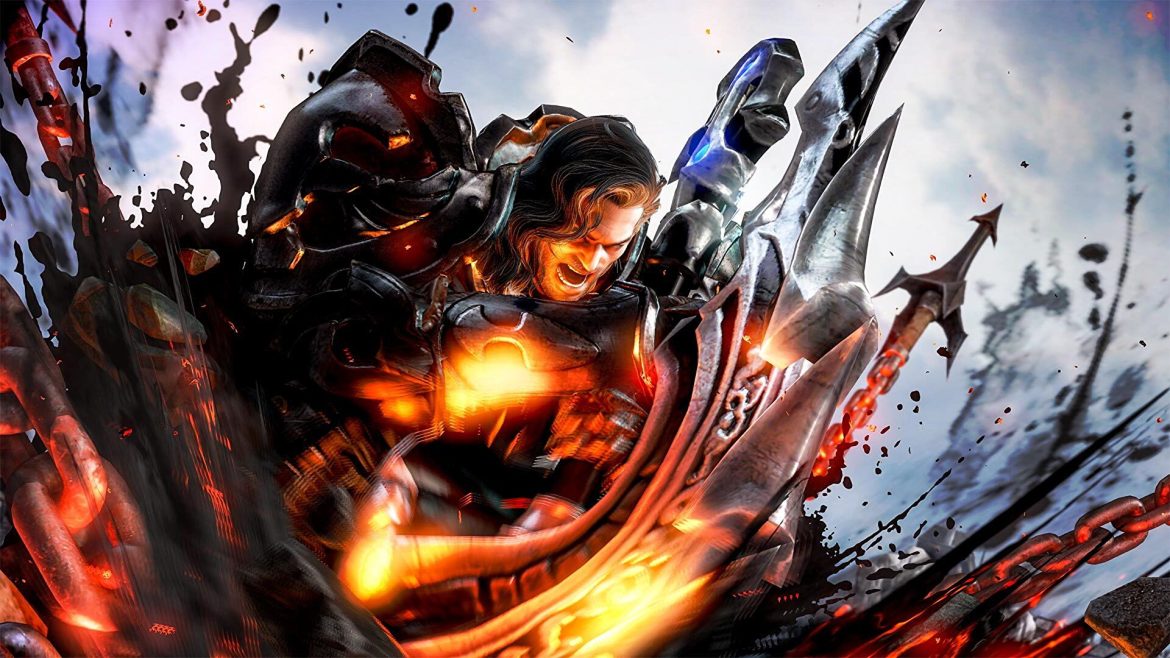 Hey there, fellow gamer! Welcome back to another interesting news article about the Lost Ark March update. This article includes all the information about all the updates to be released in the month of March by the developers of Lost Ark.

Following the success of the North American launch of Lost Ark, the creators have announced that new story and raid content will be released on a regular basis beginning in March.

Lost Ark was first launched in South Korea in 2019 and has an advantage over the North American version in terms of material. The developers say, “wealth of content present in the Korean version that has yet to make its way to the western shores of Arkesia.”

This content, along with a new storyline and raid, the changes, and repairs, will be available starting this month. To begin, the new storyline will offer new objectives, islands, and cinematics to Raiders of Lost Ark.

The mission will center on the Sidereals and the famous Kadan, the first guardian slayer, and will feature new and returning characters.

Before accepting the additional objectives, players must first finish Feiton, as well as the quests “Yorn – Let There Be Light,” “Whispering Islet – Start of Our Story,” and “Illusion Bamboo Island – End of the Trials.“

The next Abyss Raid, Argos, will be the second big content addition in the Lost Ark March update. Players must work together to kill the Guardian until time runs out in this end-game raid, which is comparable to the Guardians raid.

The eight-party content will battle a significantly larger boss over the course of three phases and will give a weekly prize. Also, at the Abyss Raid Statue, Argos will be available, which can be found in various locations across Lost Ark’s major cities.

Upon its release very recently, Lost Ark became the second highest-streamed game on STEAM, hosting more than a million players. With so much craze going on about the game, players experienced long queues waiting just to play the game.

The developers are more than happy about how well the game has been received by the players and are constantly working to level up the gameplay.

Share your Lost Ark gaming experience with us in the comments down below. Until next time.