Here is a complete guide to help you get the tokens on Phantom Wing Island in Lost Ark. Check it out down below! 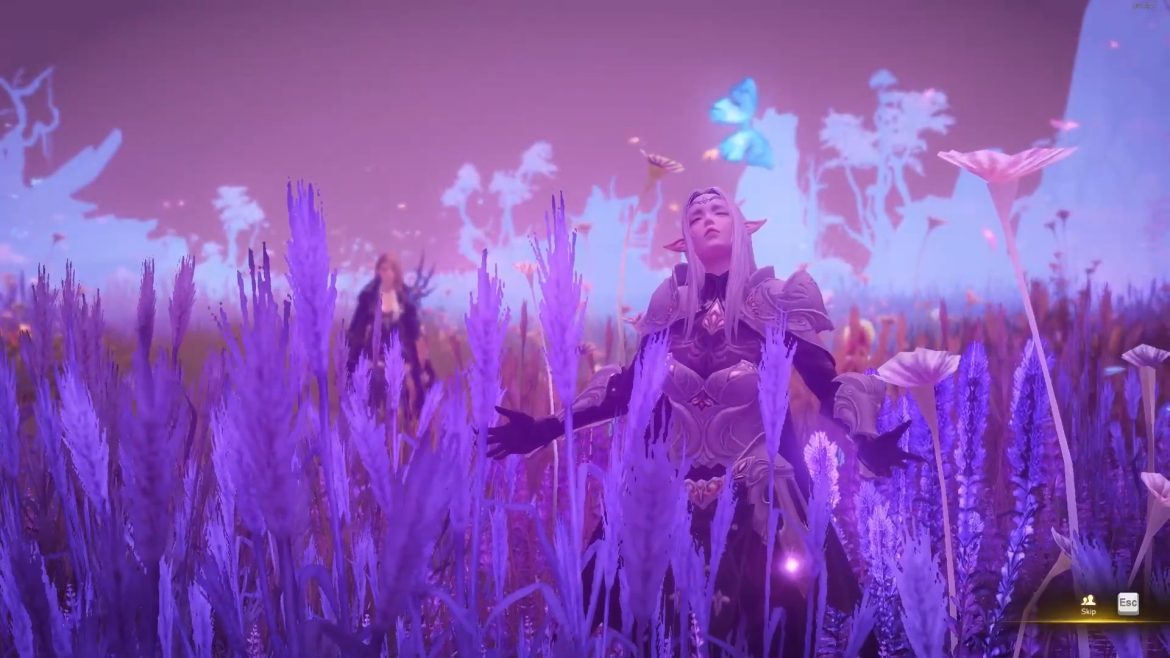 If you’re here that means you want to be a part of the beautiful and the most popular paradise in Lost Ark i.e. Phantom Wing Island and I can see the thirst for treasure. Oh, right! the Island tokens.

This token makes the game dope and due to this, you will have to jump through hoops. Why? Let me elucidate it, Phantom Wing Island location is in the south-east of Rohendel. If you set forth from Papunika to reach it, once you hit the Eye of Hypnos, then go a little further and the island will be there.

Don’t forget to check your Procyon’s compass to see if it’s available and when it spawns, it only appears a few times in a week (because it an adventure island) makes it a tricky location. There is supercool quest line on this island with some awesome cutscenes and exciting rewards such as pirate coins, gold engravings and uncommon legendary card packs. So it definitely worth the time and efforts!

It can feel complex to acquire its amazing rewards. But, getting there and taking advantage of everything Island has to offer can be fairly straightforward with the right approaches. Are you ready to make those magical token yours? Let’s go!

How To Get Island Tokens

There is a total of 3 phases and after each phase ends, Andrinne (The boss) disappears and a tornado appears. In the third part of the quest, the boss Andrinne will spawn and drop the RNG reward (Island token). Not just tokens only, but she can also drop rare protection runes, cards or a legendary secret map.

Coming to the treasure now…

As I have mentioned earlier you need to damage her until she summons a tornado. Every time you down her, you will be teleport to a new location to continue the fight.

Repeat this process until you complete the A Thousand Fluttering Nights and Days quest. It’s totally based on RNG, meaning you may have to undertake this quest a few times before earning the token. It’s the TOKENS!! So it’s worth doing the fight a few times anyway.

That’s our walkthrough for Lost Ark Phantom Wing Island, and now you know where to find it, and how to earn the Island Token.