Here are the Best Arcane Builds in Elden Ring that will help you find your Discovery stat, unique weapons and useful incantations! 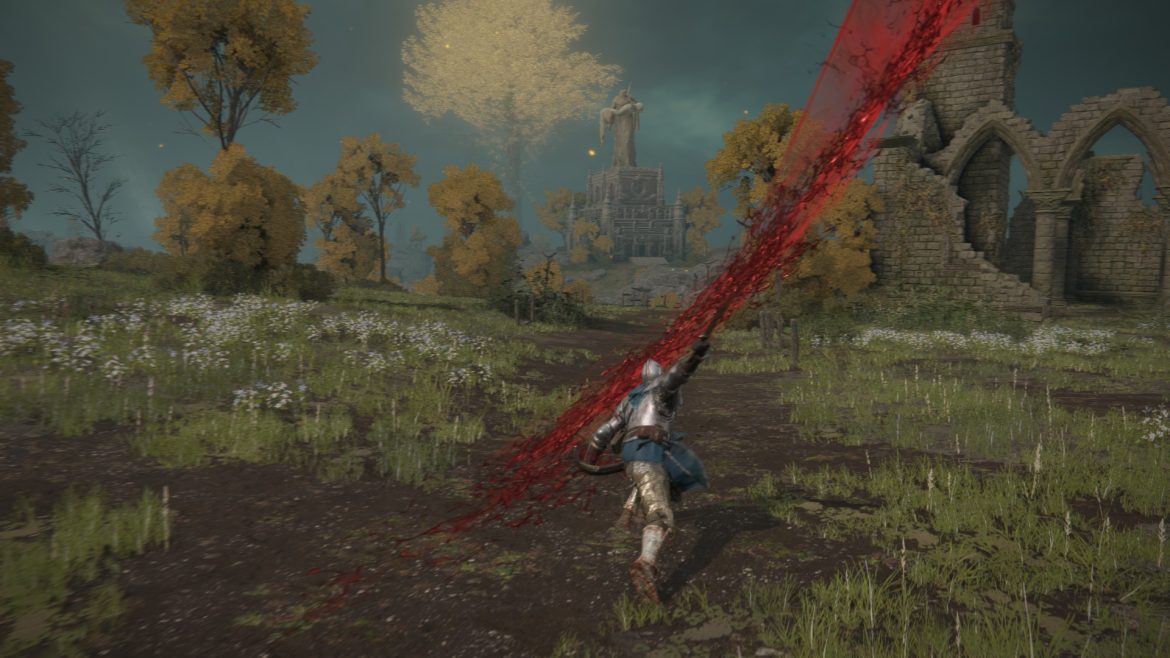 Hi guys! And, we are back with yet another interesting blog about Elden Ring. Today, we are going to talk about the most intense and primary stat for inflicting Bleed in Elden Ring- Arcane Builds. For those of you who are new, Elden Ring is one of the most popular role-playing action-filled games with missions to accomplish and bosses or foes to defeat. Not just that, the game also lets you customize your character and world as per your needs.

The adventures are aimed at creating the best arcane build to maximize the Haemorrhage procs. You are going to need highly equipped and unique pieces that Tarnished can use to create the best Arcane powered Blood God in Elden Ring.

Being one of the best attributes of your character, Arcane helps discover your Discovery stat. Also, it gives you weapons that actually use intelligence and faith. It does not affect all your weapons in the game but has an effect only when the Weapon, Spell, or Incantation has scaling. Let’s see what all these crazy Arcane builds are:

So guys! I have listed some of the Best Arcane Builds of the game. However, there are numerous numbers of builds that you can make with the Arcane. Make sure you have the right stats- intelligence, Faith, Dexterity, and Strength. Don’t forget to make a Bleed Build, it’s a must. This is it for today, guys. Hope you utilize this info.