How To Open Hidden Paths In Elden Ring?

Here is a complete guide on where you can locate, unlock and open hidden paths in Elden Ring along with which walls can be breached. 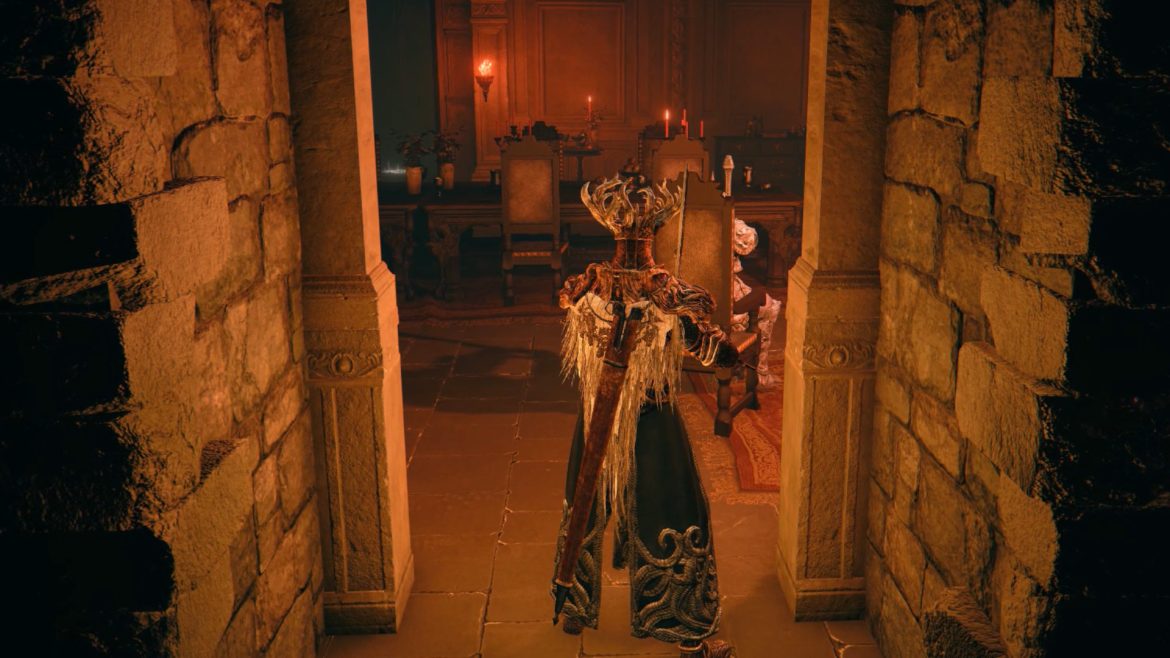 Hey there, fellow gamers! Welcome back to another fun and interesting article from the Elden Ring series. Today, we are discussing How To Open Hidden Paths In Elden Ring. Keep reading to know about it all.

Illusory Walls in Elden Rings include secret passageways that lead to more rooms or prizes. The Elden Ring is densely fortified by Illusory Walls. Because they are not readily apparent, discovering them might be challenging. You may walk by one for an extended period of time before understanding it is an illusion wall. Continue reading to discover how to overcome these hidden barriers, where to look for them, and much more!

Where Can I Locate Illusory Walls?

At the conclusion, strike the wall to reveal the final hidden room, which contains Grave Gloveworts, a Human Bone Shard, a Watchdog’s Staff, and Raya Lucaria Soldier Ashes.

You desire an Illusory wall, alternatively referred to as a Hidden wall, but you cannot see it. It is up to the players to strike this wall once or twice with their weapons. When it snaps, a new path to a hidden spot will become visible. Additionally, you can roll it into a wall to demolish it.

How to Determine Which Walls Can Be Breached?

You may be unable to locate and open hidden walls in Elden Ring. They do not appear in a way that would attract your notice. If you’re a gamer who becomes thrilled about the appearance of a wall, attack it (or multiple). If there is no way ahead in the region, attempt to strike the walls to reveal a hidden path.

Utilizing a sort of magic known as the ‘Law of Regression‘ can also assist you in identifying these hidden barriers because it repairs “negative states” and “elucidates mimicry in all of its manifestations.” If you play online, you can discover hidden walls.

So, that was all you needed to know about How To Open Hidden Paths In Elden Ring. Hope you found this article useful. Share your feedback and suggestions with us in the comments down below. Until next time.