Home » Guides » Elden Ring Co-op: How many players are needed to play?
Guides

Elden Ring Co-op: How many players are needed to play?

Here is a complete guide on Elden Ring Co-op multiplayer & the number of players needed to play online with friends! 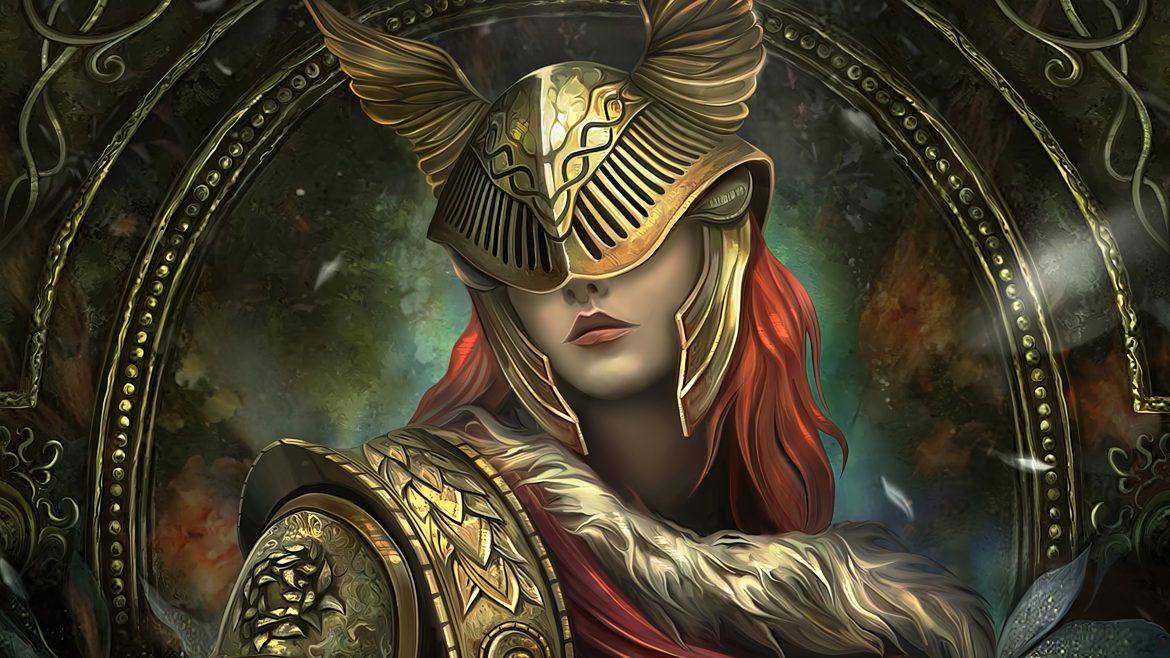 Hey there, fellow gamer! Welcome to yet another interesting article on Elden Ring. We are here with all the information that you might need about Elden Ring Co-op!

With the assistance of one Host of Fingers and two Golden Phantoms, Elden Ring Co-op can accommodate up to three players simultaneously. Additionally, it is not cross-platform, which means that users cannot engage in brawls with friends using other consoles or PCs.

Elden Ring co-op mode allows you to invite other players into your game via summoning signs, akin to the Dark Souls series. In Elden Ring, the formation of teams of up to four players is allowed.

How to play Elden Ring Co-op online with friends?

How to enable or disable internet play in Elden Ring?

At the game’s start, you’re offered the option of playing online or offline. You can alter this at any time by accessing the Network section of the Systems tab in the menu, though changes will not take effect until the game is restarted.

Even if you’re unsure about multiplayer, I strongly advise you to play online. This way, you’ll be able to view messages left by other players as well as their blood splatters, which provide insight into how they died. This is extremely useful information, and it also contributes to the overall flavor of FromSoftware’s game!.

And that was all for this article. Hope you found the information helpful. Do not forget to share your suggestions, feedback, and Elden Ring gaming experience with us in the comments down below.