Here is a complete guide on Sentry Torch in Elden Ring with its location, uses and effects to help you fight off your enemies efficiently! 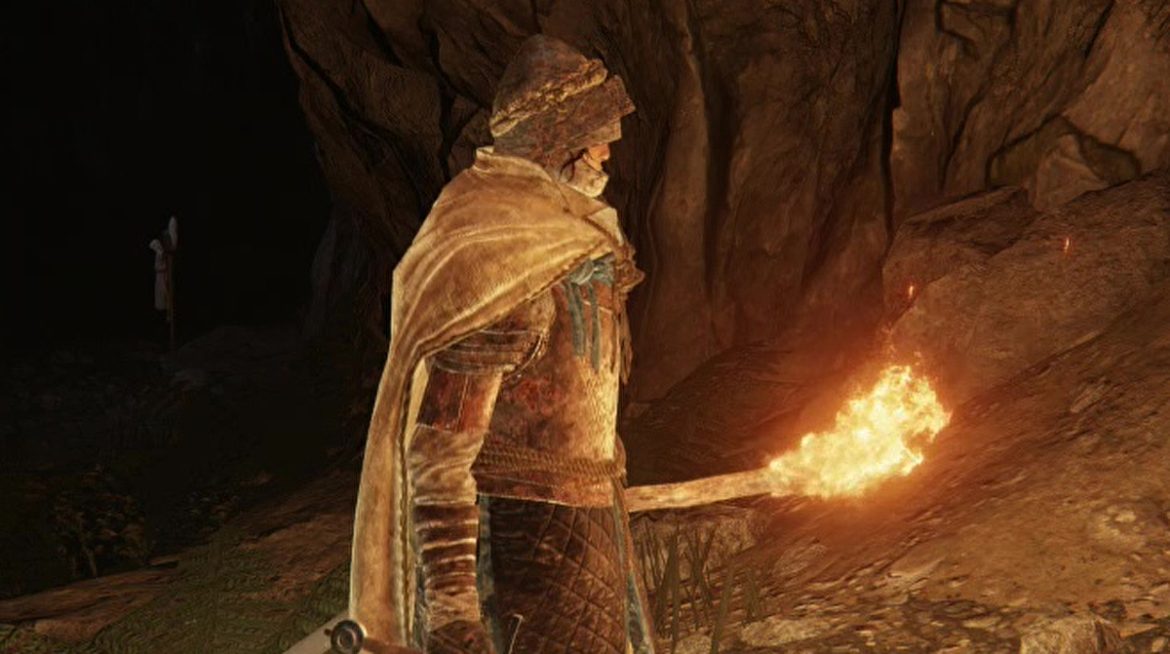 Hey there, fellow gamers! Welcome back to another interesting and useful blog from the Elden Ring series. Today, we are talking about Sentry Torch in Elden Ring. There are several different types of weapons that you should employ in the Elden Ring. But did you know that a Torch may also be used as a weapon? If you do, you’re a savvy Tarnished, to be sure. The Sentry Torch is most likely one of the torches that deal holy damage and has the potential to detect invisible foes.

It can scare away undesirable creatures, and it is most effective against enemies vulnerable to fire-based attacks. The following is our information on getting the Sentry Torch in the Elden Ring. The tip of this torch has been wrapped in oil-soaked rags and lit ablaze. When utilized to illuminate dark areas or assault foes, the flame can be quite effective. When equipped in the left hand, this item is capable of being lifted to illuminate more of the immediate surroundings.

The Location Of The Elden Ring Sentry Torch Is As Follows:

What is the best way to use a Sentry Torch?

The following is the proper way to utilize Sentry Torch in Elden Ring:

The effect of the Sentry Torch:

The effect of the Sentry Torch is to bring your torch forward and set your adversaries ablaze. This Skill is handy against opponents vulnerable to the effects of fire.

That’s all there is to it when discovering the Sentry Torch in Elden Ring. Hope you found this article informative. Comment down your suggestions and feedback.