How To Destroy The Chariot Enemies In Elden Ring?

Checkout this thorough guide on how you can Destroy The Chariot Enemies in Elden Ring and move ahead to become the Elden Lord! 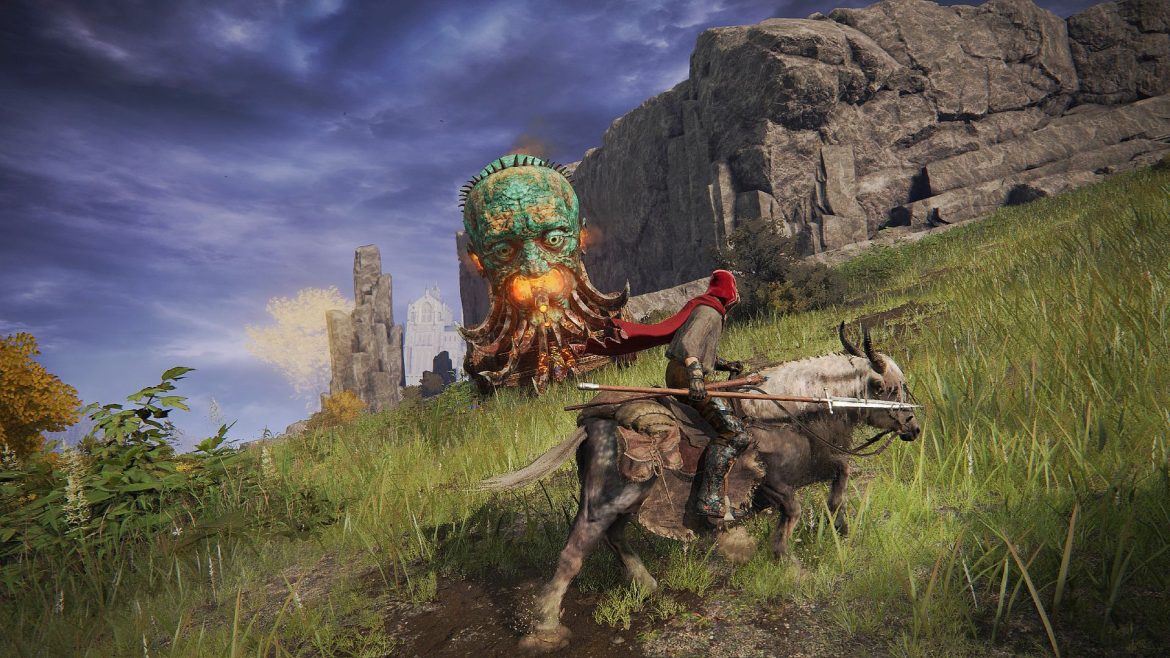 Hey there, fellow gamers! We are back with another interesting Elden Ring read. Today, we are discussing the ways to Destroy the Chariot Enemies in Elden Ring. Elden Ring offers a diverse set of opponents of various sizes and types that might be encountered. I mean actual in every sort and dimension when I say shapes and sizes.

Mice the size of goats and strange frog lizards coexist alongside Giants wielding a bow that fires arrows the size of trucks. Chariots are an unpleasant enemy that should not cause you any problems but which you must deal with to ruin your day. Chariots are opponents who take the form of a Rider on a Chariot and switch the positive spherical parts of a Grave.

Elden Ring: How to Destroy the Chariot Enemies?

In the Elden Ring, the Chariot Enemy can be found in three different graveyards. The Fringefolk Hero’s Grave, Auriza Hero’s Grave, and Gelmir’s Grave are the three. Each of these Graves employs a unique strategy for destroying their Chariots.

1. Grave Of A Fringefolk Hero:

It would help if you dropped a Large Jar that may explode on effect in Fringefolk Hero’s Grave. They will be hanging on the Chariot’s Path. To get rid of it:

Now follow the trail until you come across a gigantic Maiden Statue. Don’t worry if you stray off the path; you’ll fall on a ledge. Again, take a walk away from there, and you’ll come upon a Tunnel. Take the elevator up from the Tunnel. It’s nice to see the Jars from the top of the steps. To demolish the Chariot in Elden Ring, time it and fire the Rope of the Jar.

2. The Hero’s Grave of Auriza:

Take a right from the Auriza Hero’s Grave Site of Grace to find the Chariots. You won’t see them at first, but if you go down, they’ll spawn. Drop down from the first Chariot and continue the path. This will lead to a new section where many Chariots will be moving around. Continue down the route until you find yourself in the middle of two distinct Chariots, front, and back. There will be a corpse; leap down from there and land on the Beams.

Continue in this manner until you reach the lowest Beam. Follow that Beam until you come upon a Ladder, then climb it. You’ll find yourself in a tunnel; follow it to the finish. This will place you under the control of another Chariot. Climb up and head to the room on the right after the Chariot has passed you. There will be a Fire-Shooting Pillar that will hit it and cause it to change course. Make sure to move because the direction will change to the room’s entrance. You’ll have to die and respawn now. When you return to the Chariots, another will spawn, forcing them all to crash.

3. The Hero’s Grave of Gelmir:

There are NO Riders on the Chariots in Gelmir Hero’s Grave in Elden Ring. As a result, you will be able to travel on them once they are close enough to you. You’ll obtain Erdtree Great bow, Tree Sentinel Set, and the Ash of War: Holy Ground after destroying the Chariots in Auriza Hero’s Grave and Fringefolk Hero’s Grave.

This was about the best way to Destroy the Chariot Enemies in Elden Ring. Hopefully, this information has been helpful. Share your feedback with us in the comments down below. Until next time.