Home » Games » Elden Ring » What To Do In Liurnia Of Lakes In Elden Ring?
Elden RingGuides

What To Do In Liurnia Of Lakes In Elden Ring?

Its more than just a breathtakingly beautiful location! Here is a guide on what to do in Liurnia of Lakes in Elden Ring! 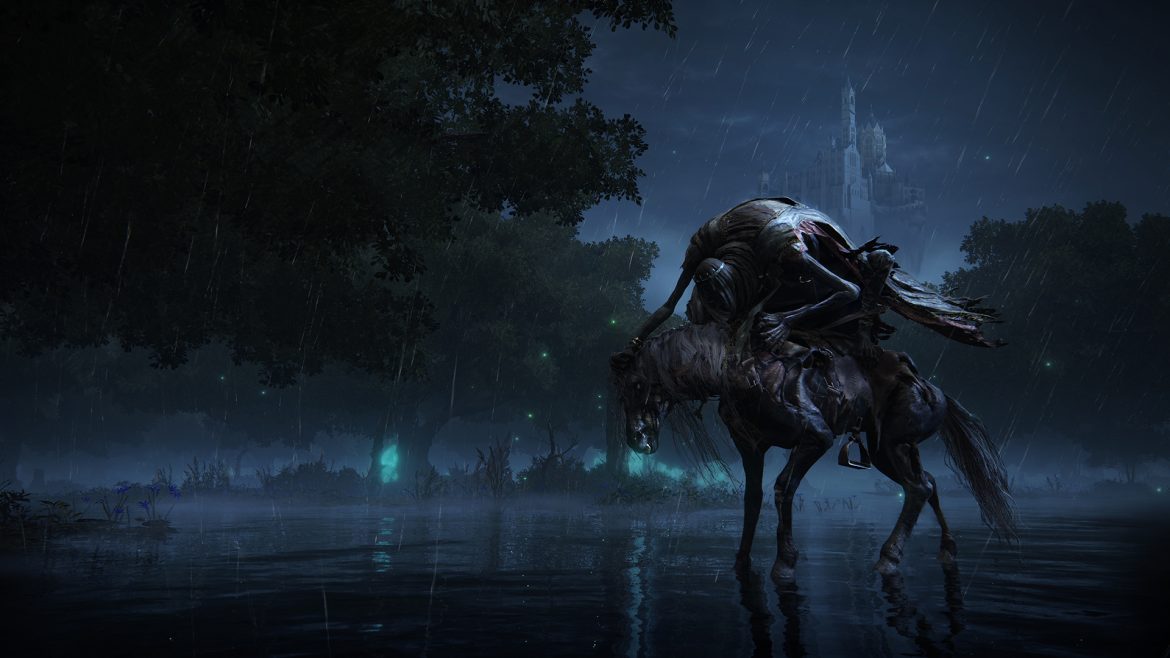 Hey there, fellow gamers! Welcome back to another interesting blog from the Elden Ring series. Today we are here to help you know what to do in Liurnia of Lakes in Elden Ring! The Lands Between in Elden Ring has stunning views and grand vistas, but Liurnia of The Lakes is arguably the most beautiful part of the epic landscape. In the early game, Liurnia can be easily reached by bypassing Stormville Castle via a side road near the main gate, where players will be treated to the first of many breathtaking views.

Many elements contributed to Elden Ring’s success as one of the best games of this decade. Its world-building is on another level entirely. Liurnia of Lakes is a territory almost as large as Limgrave to discover new regions. You’ll come across various NPCs, bosses, and hidden locations as you explore this area. Numerous dungeons in the Liurnia region provide rewards and value boosts. So, here’s our guide to everything you can do in Elden Ring’s Liurnia of Lakes.

What Should You Do In Liurnia of Lakes?

Liguria is divided into three major sections, which are as follows:

In addition, the Liurnia of Lakes contains two sub-regions. They are as follows:

While exploring these zones, look for the following notable locations, NPCs, Bosses, goods, weapons, and chants.

Following are the most important location in Liurnia that you can explore:

Some of the essential things and equipment that you can collect in Liurnia are listed below:

Weapons And Incantations To Obtain In Liurnia:

Important NPCs In Liurnia of Lakes

You’ll meet several NPCs who will assign you to various questlines. While some of the NPCs are optional, others assist you in moving forward in the main story. Some of the significant NPCs and Merchants you may encounter are listed below:

You can find this White-faced NPC near the entrance to Rose Church after he insulted you for being maiden-less at Limgrave. Varre will assist you in progressing across the Lands Between, despite his silly maiden-less remarks.

This NPC will appear to you as a monkey dressed as a tree. After speaking with him and completing his missions, you’ll learn that he wishes to be reborn. It’s an exciting adventure with a compelling plot. He will change your clothes for free if you assist him out.

It’s a living, talking Jar, as the name implies. He may be found at the Jarburg, located on the cliff to the south of the Carian Study Hall.

This NPC is your greatest bet for silence from Varre, the Whitefaced. Why? Because one of her quest’s endings entails putting a ring on her finger. In the Three Sisters sub-region, Ranni’s Rise is where you’ll find her.

Patches can be found in the Murkwater Cave to the north of Liurnia for the first time. When you open a treasure chest, he will immediately attack you. Before you murder Patches, please read our guide on whether or not you should kill him.

Rya is a scout and the NPC who will grant you access to Volcano Manor. You may find her north of the Laskar ruins, under the Birdseye Telescope. She has a questline in addition to the invitation as you complete all of your conversations with her.

You may locate him northwest of the Church of Irith, near the campfire.

Some of the most critical bosses and NPC invaders you’ll face are listed below.

While these bosses are optional, they can drop various things such as weapons, war ashes, armor sets, and vital items.

That concludes the list of activities available in Liurnia of Lakes in Elden Ring. Hope you liked this informative blog. Let us know in the comments down below. Until next time.